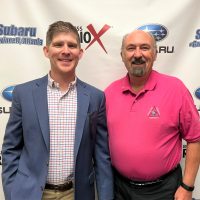 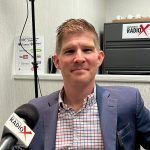 He enlisted in the National Guard as a college student in the wake of the September 11th  attacks and was deployed to Afghanistan during what would have been his junior year. Upon returning, he graduated from Louisiana State University (LSU) and earned a commission on to active duty. He served as an intelligence officer abroad and partnered with the Israel Defense Forces and NATO allies in efforts to make the Middle East more secure for Americans and their allies.

After a decade on active duty, Byron attended Cornell University earning an MBA before settling in Georgia with his wife Ashley. He owns and operates two small businesses that employ over two dozen Georgians. Like many small business owners, Byron was hit hard by the COVID-19 lockdowns, but kept the lights on, and knows what Congress needs to do to get small businesses back on their feet to create good paying jobs for Peach State families.

As a conservative, Byron will work to oppose costly tax hikes and support a government that respects the rights of states, while defending interests abroad. He is a proven conservative who Georgians can trust to stand up for you and oppose Washington, D.C.’s assault on your values and encroachment into every aspect of your life. 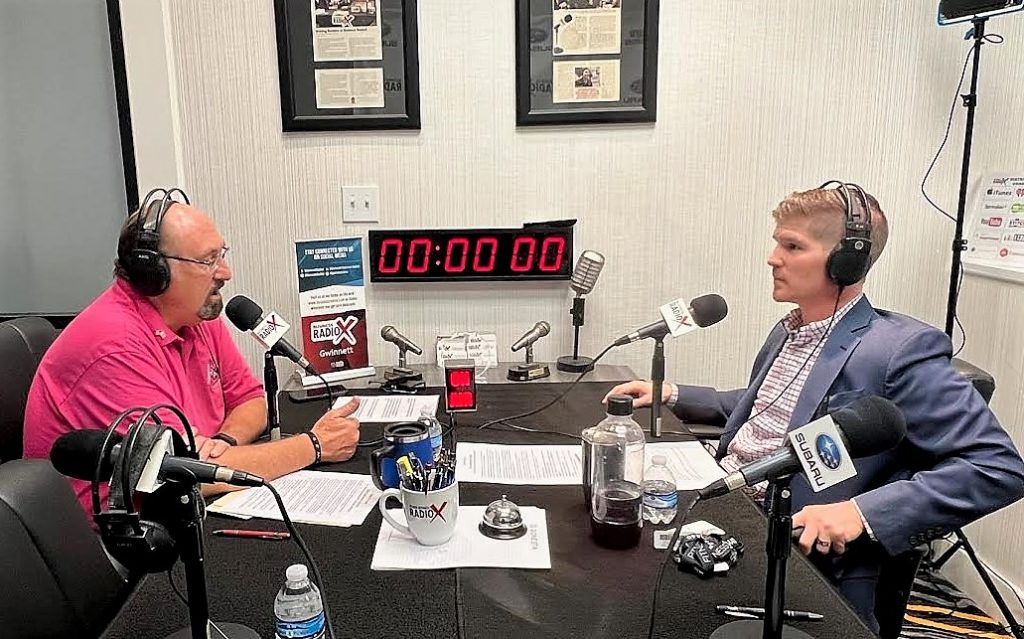