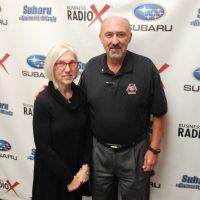 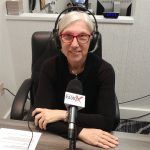 The CID is a special benefit district that works to increase property values, promote economic development and improve the overall quality of life in the southwest portion of Gwinnett County, including portions of Norcross and Peachtree Corners.

The Gateway85 Community Improvement District (CID) is the largest single CID in the state of Georgia. They are a public-private partnership funded by commercial property owners in the 14-square mile area spanning the I-85 corridor in southwest Gwinnett County. Formed in 2005, the formerly named Gwinnett Village CID represents more than 550 owners, accounting for more than $1 billion in commercial property value. Three thousand six hundred businesses employ almost 40,000 workers within the CID, making the district one of metro Atlanta’s most important employment centers.

Gateway85 is the threshold between the city of Atlanta and its largest suburban county, Gwinnett. They work to increase commercial property values in the district by promoting redevelopment and new business, investing in infrastructure improvements that enable safe travel by bike or on foot, enhancing public safety with sidewalks and crosswalks, and creating an attractive roadside landscape that makes traveling, living and working in our district a pleasure. 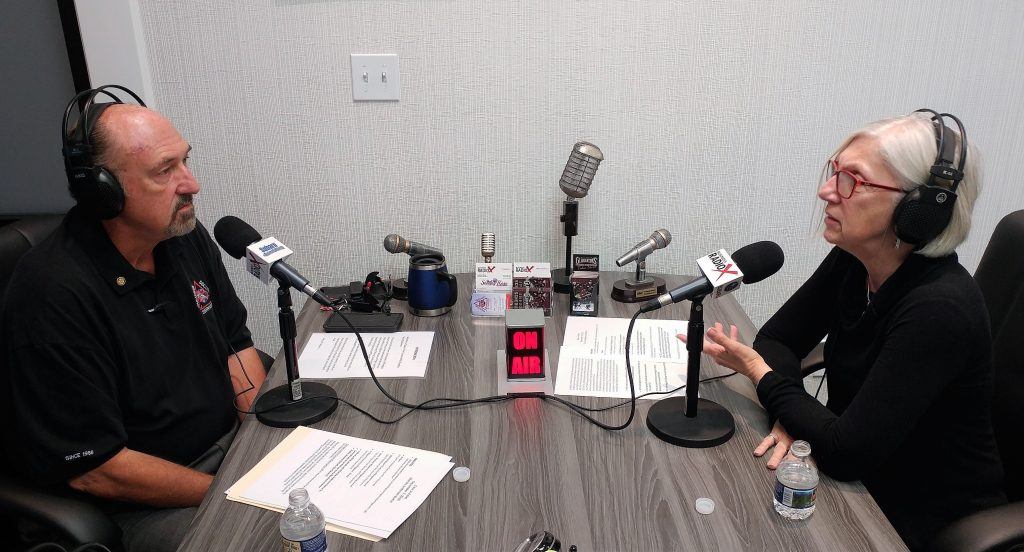