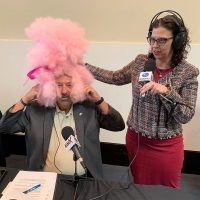 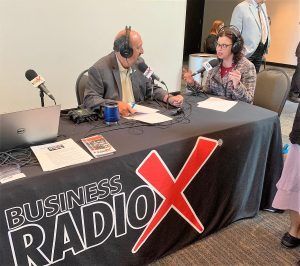 The Gwinnett Ballet Theatre is pleased and proud to present its 39th annual production of the Nutcracker at the Infinite Energy Center theatre starting December 6, 2019 and running through December 22, 2019. A live orchestra, the Gwinnett Ballet Orchestra, will accompany the show during the weekend of December 20-22. Tickets are available at www.gwinnettballet.org/tickets. 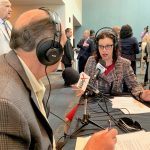 was founded in 1977 by Lynn Snipes, becoming the first performing non-profit organization in Gwinnett County. The original mission continues: to provide local students with the training and performing experience necessary for a professional dance career while serving the community with entertainment, outreach, and education. 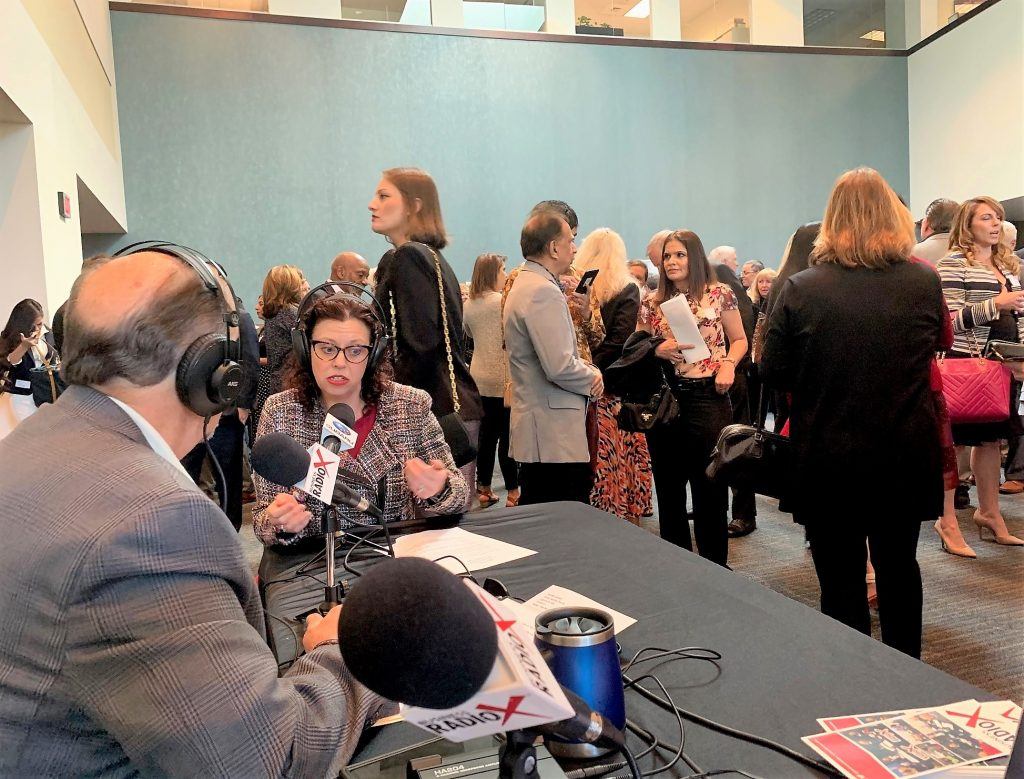 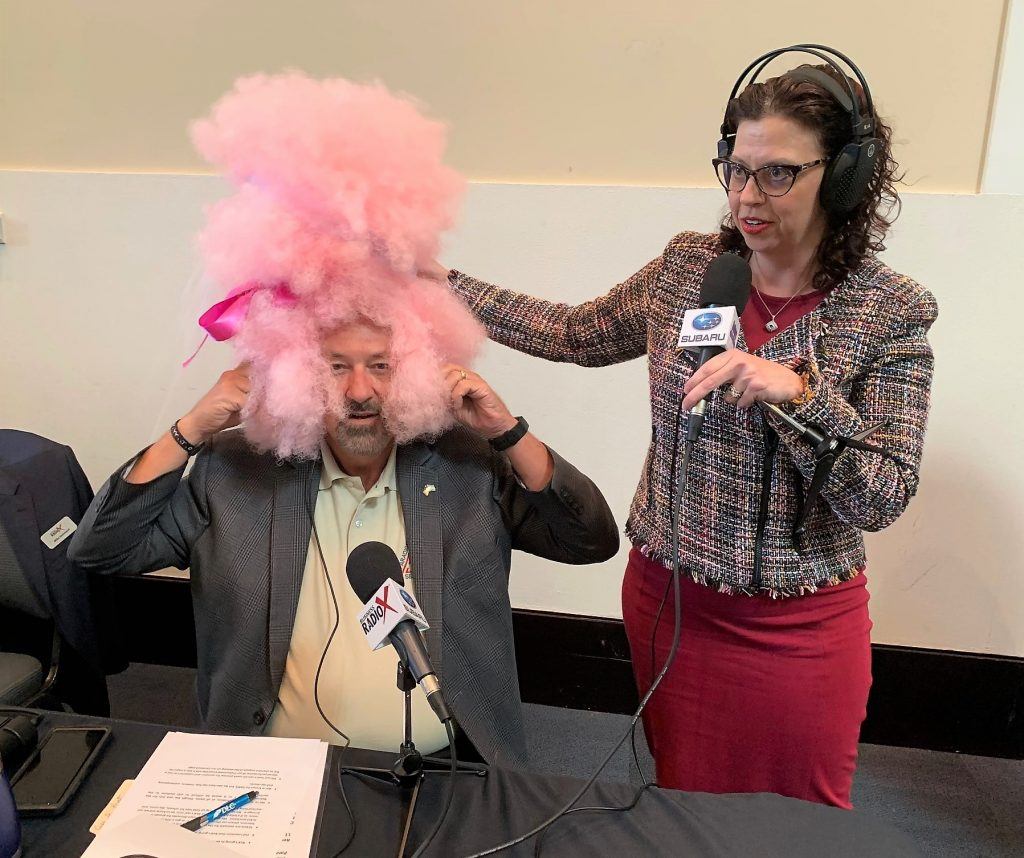 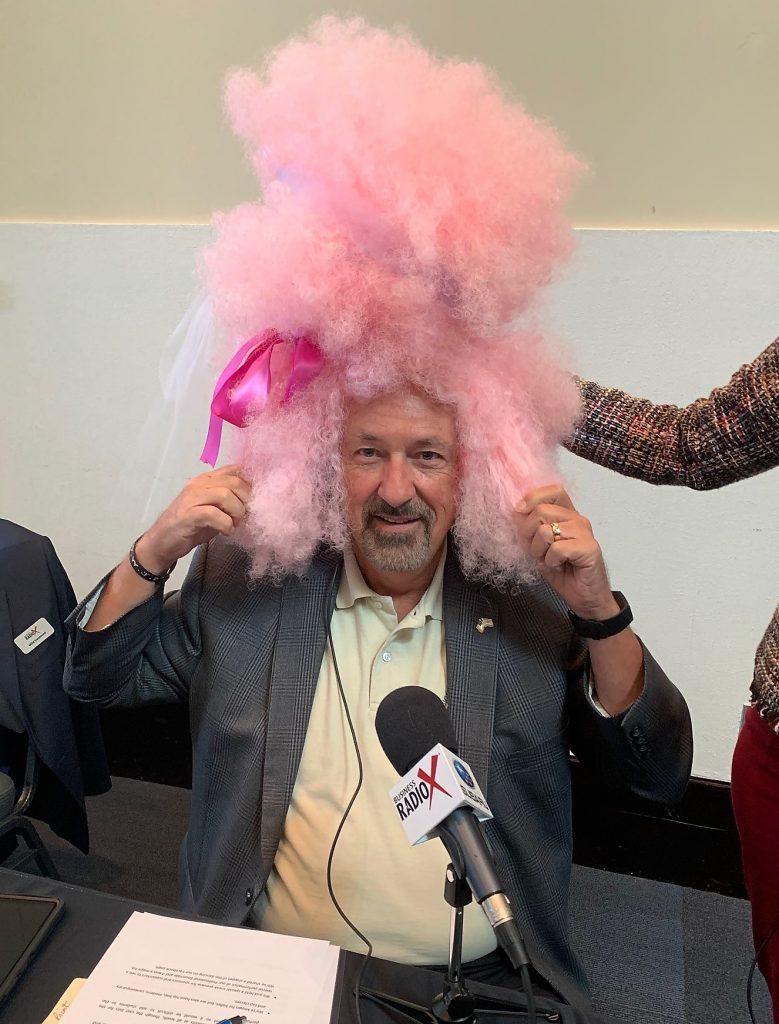