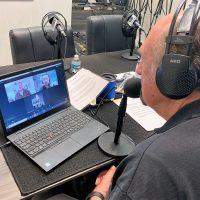 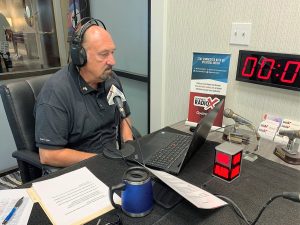 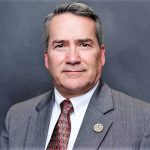 In 2014, Jody Hice was elected to the U.S. House of Representatives to serve Georgia’s 10th Congressional District. Along with fellow Congressmen Mark Meadows and Jim Jordan, he was a founding member of the House Freedom Caucus. The House Freedom Caucus (HFC) gives a voice to countless Americans who feel that Washington does not represent them. They support open, accountable, and limited government, the Constitution and the rule of law, and policies that promote the liberty, safety, and prosperity of all Americans.

Since 2015, Congressman Jody Hice has served on the House Committee on Oversight and Government Reform where he led the fight against things such as the failed impeachment attempt and H.R. 1. He has continuously sought out corruption and helped hold government accountable. 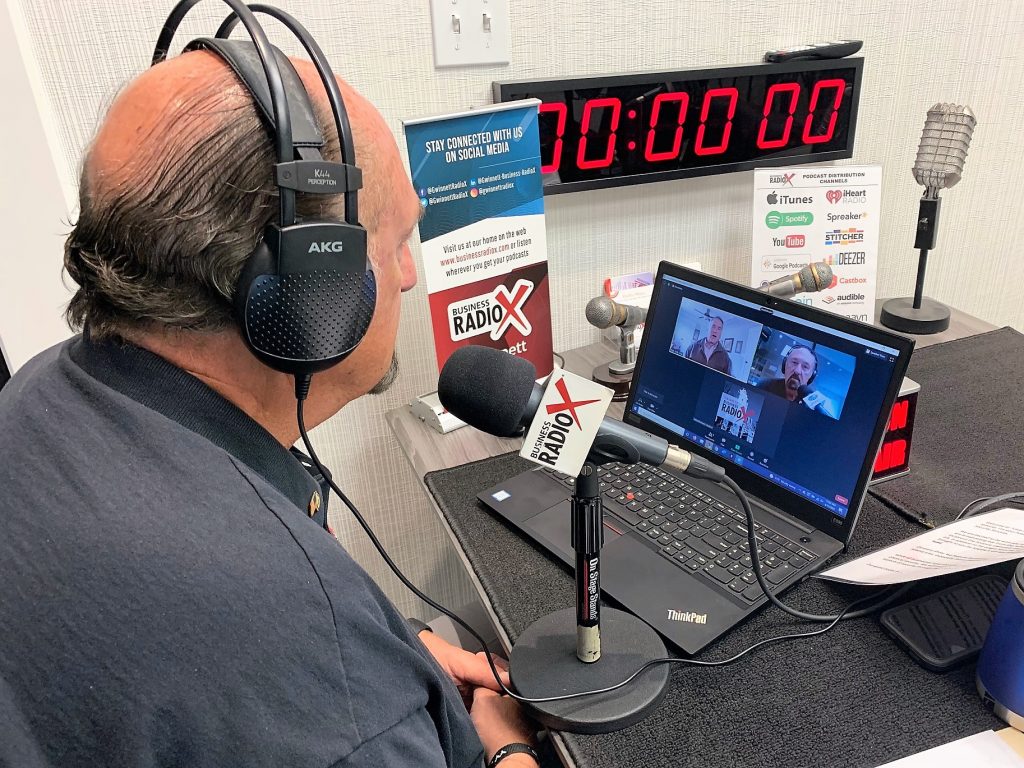