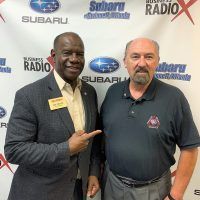 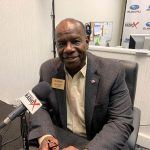 For the past three decades, Dr. Profit has enjoyed the innovation in management within the information technology industry, where he has established and succeeded in building stable and competitive information technology firms. Founder of his own communications firm, he has extensive experience in multi-media design, integration of wireless networks, streaming video distribution, advertising, marketing and sales, product branding, e-commerce, on-line provisioning, and capital funding.

Many have two reactions when they hear Joe Profit’s name. First, they’ll note he has an appropriate surname for a successful businessman. Then many will try to remember where they’ve heard his name before. Start with his football career as a running back in the NFL. Then the founder of one of the most successful information technologies company in the country, a company that “INC. Magazine” ranked as one of the fastest growing privately held companies in America for three consecutive years.

Dr. Profit holds a Bachelor’s Degree in Education, from University of Louisiana and a Doctor of Philosophy from Haywood University. In addition to his contributions to the information technology world, he has served on the Federal Communications Commission (FCC), White House Small Business Advisory committee, the U. S. Department of Transportation Advisory Board, the GOP Advisory Business Board, the National Alliance of Business Task Force, Chairman of the National Association of Minority Telecom Executives and Companies (NAMTEC), and other political and philanthropic organizations. 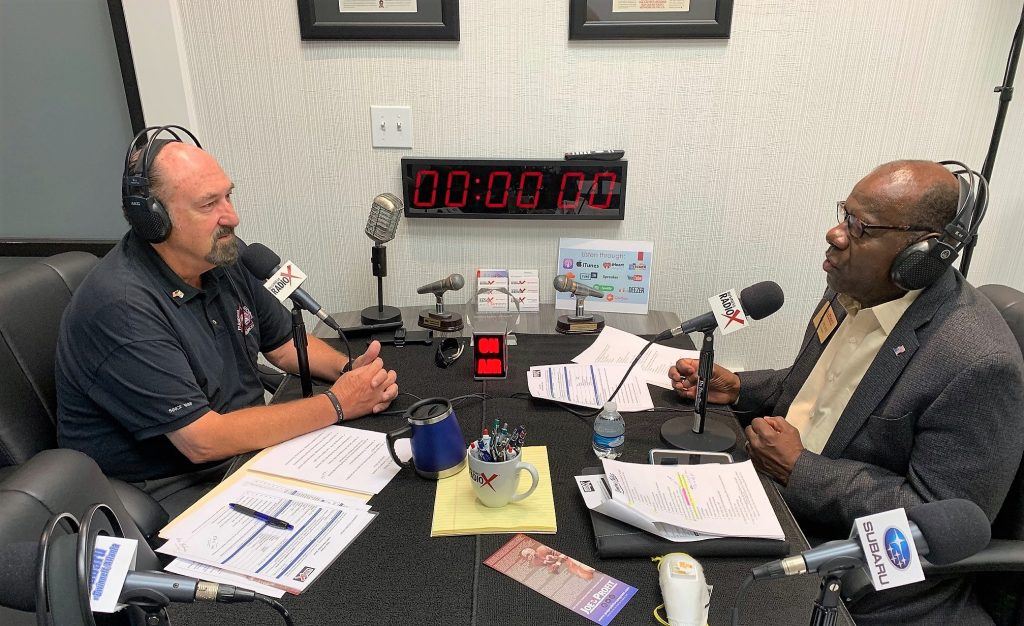