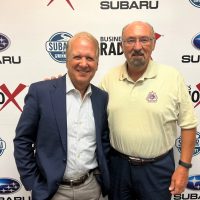 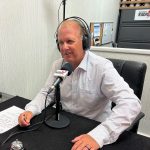 Johnny married his college sweetheart and and within one week of their wedding, Johnny was enrolled in seminary. It has always been their goal to pastor a local church.

Johnny received his Doctor of Ministry degree from Fuller Theological Seminary in Pasadena, CA. It was there when they decided to become church planters. They relocated to Atlanta to pioneer a new church that would eventually birth 19 daughter congregations.

While in full-time ministry, Johnny was elected mayor of the city of Lilburn, which is one of the 66 cities that comprise metro Atlanta. As a result, he resigned his church to give his full attention to the city. Then in the November 2020 election, Johnny was unsuccessful in an attempt to unseat the incumbent in a run for District 108 of the Georgia State House of Representatives.

Johnny and Anne have eight children. At this point, six of the eight are married. They have restored an antebellum in downtown Lilburn which is one of the landmarks of the city.

Now Johnny is a candidate for the Georgia House of Representatives District 108. He hopes to be sworn into office in January of 2023. 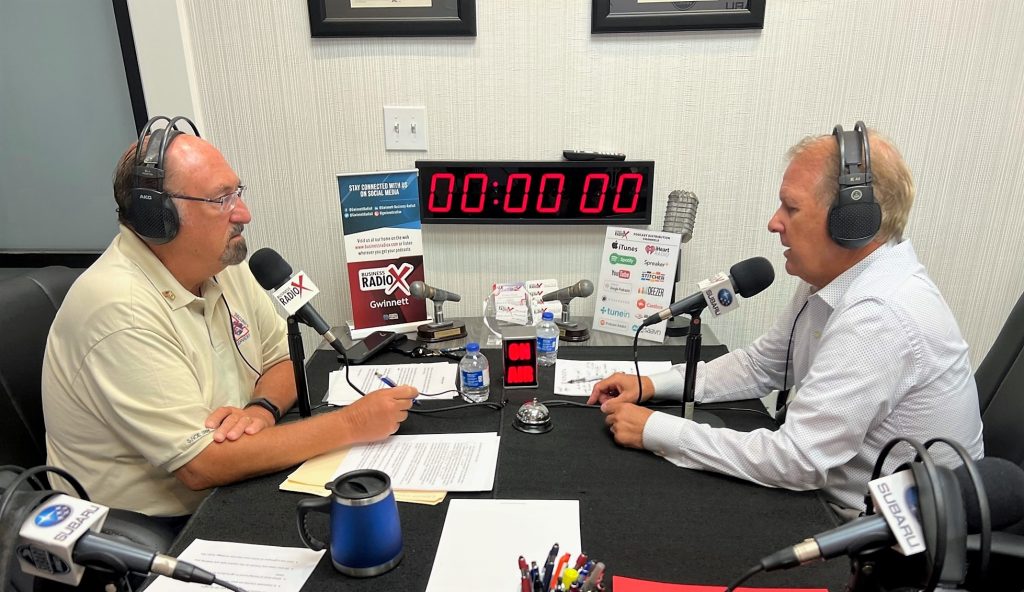