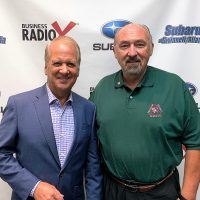 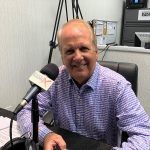 Johnny married his college sweetheart Anne and together they have been blessed with eight children and many grandchildren. As the former Senior Pastor and founder of Atlanta Vineyard Church, he has spent his career in pastoral ministry. He holds a Doctorate of Ministry from Fuller Seminary, serves on the board of Providence Christian Academy, and is also a graduate of Leadership Gwinnett Class of 2018. Johnny and Anne attend Gwinnett Church.

Johnny’s love of people and community led him to get involved in the Lilburn City Council where he has served as the Mayor for the last eight years. 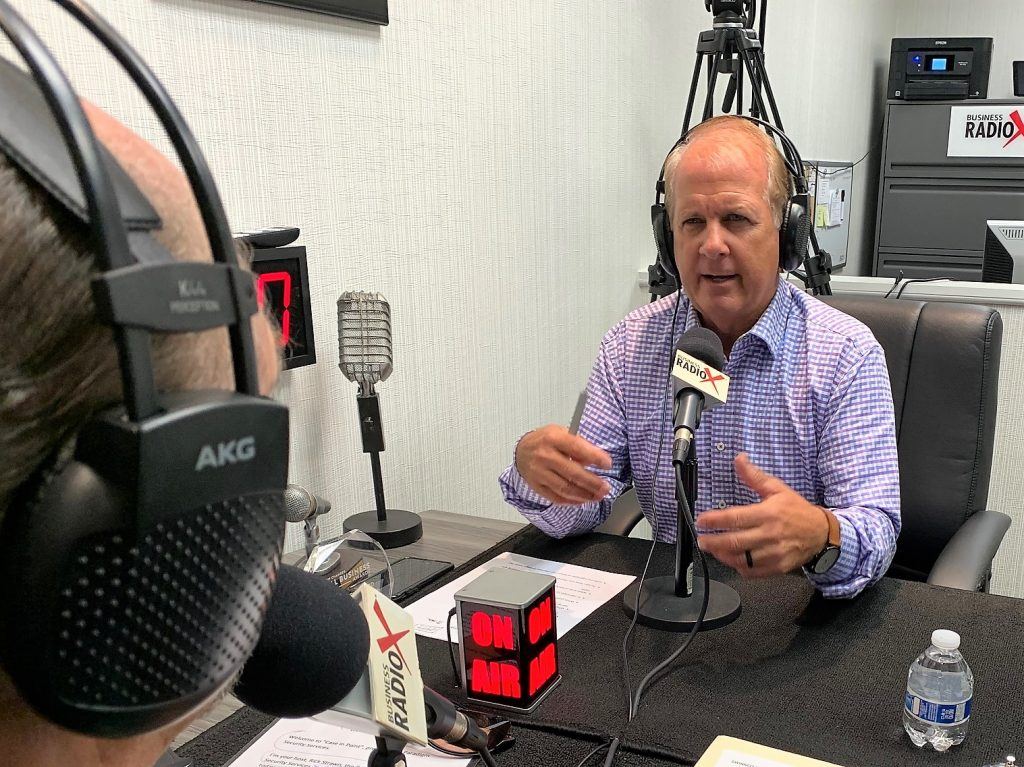