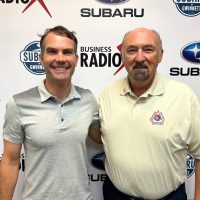 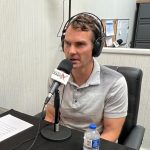 State Senate Candidate Josh McKay graduated in 1998 with a degree in Electrical Engineering and got a job in the wireless industry in Gwinnett where he worked as an engineer, technical contract negotiator, went to night school at Georgia State, and picked up an MBA along the way.

Yet his true passion was education, so eight years ago, he left the corporate world and started The Test Experts, a tutoring company focused on ACT and SAT prep for high-schoolers. He’s trained a number of other instructors since then, but still tutors every day. Every afternoon after school, Josh sits with high-school students one-on-one or in small groups to teach algebra, physics, calculus, or preps them for the SAT and ACT.

Josh is an engineer. He’s negotiated highly technical deals. He’s worked with attorneys and consultants and written legal contracts. He’s a small business owner and an independent educator. He will bring those problem-solving and analytical skills, as well as those coalition building and technical writing skills, to Atlanta to spread the message of faith, family, and freedom. 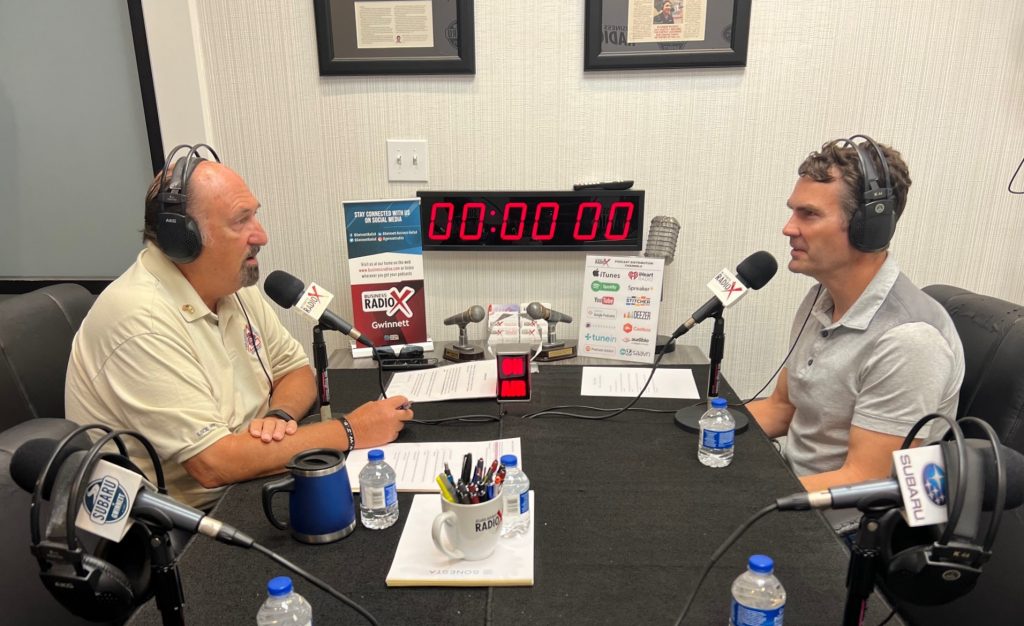