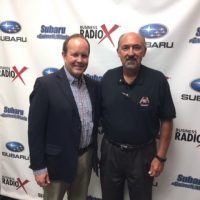 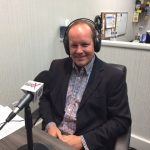 Marsy’s Law was named after Marsalee (Marsy) Nicholas, a beautiful and vibrant University of California Santa Barbara student who was stalked and killed by her ex-boyfriend in 1983. Only a week after Marsy was murdered, her brother Dr. Nicholas and Marsy’s mother, Marcella Leach, walked into a grocery store after visiting her daughter’s grave and was confronted by the accused murderer. They had no idea he had been released on bail.

Their story is typical of the pain and suffering the family members of murder victims have endured. She was not informed because the courts and law enforcement, though well-meaning, had no obligation to keep her informed. While criminals have more than 20 individuals rights spelled out in the U.S. Constitution, the surviving family members of murder victims have none.

The passage of Marsy’s Law changed all that in California, and now in Illinois, North Dakota, South Dakota and Ohio. Victims of crime in all of these states must, by law, be treated with respect and dignity by the criminal justice system. Courts must consider the safety of victims and families when setting bail and release conditions. Family members have legal standing in bail hearings, pleas, sentencing and parole hearings.

“If any good can come of something this horrible, the loss of my sister and the losses of other families of crime victims, it’s that these violent acts served as a catalyst for change,” Dr. Nicholas said. “Marsy’s Law will provide for a more compassionate justice system for crime victims and make that a constitutional guarantee. Now the momentum can be put behind a U.S. Constitutional Amendment so that the rights of all crime victims, anywhere in America, can be protected.” 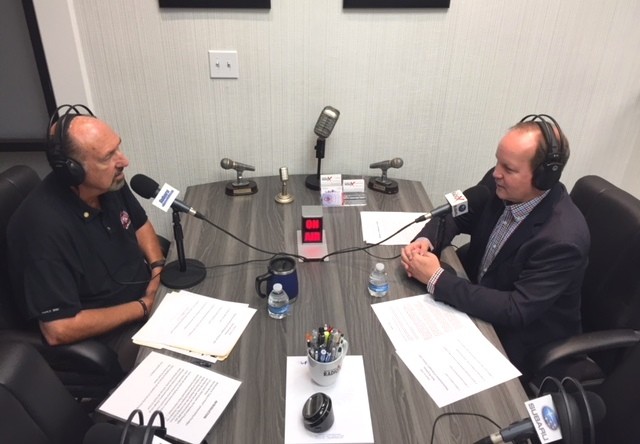