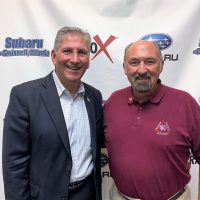 Host Rick Strawn is pleased to be joined by Mark Gonsalves, Republican Candidate for U.S. Congress in Georgia’s 7th District. Mark is a husband, father, and has had his fair share of successes in business; growing, building and turning around companies and creating a great number of jobs. He’s well-known for using common sense to get things done without all the nonsense. Now he has set his sights on righting the broken Congressional ship in Washington, D.C. 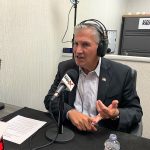 Candidates make bold claims about issues they’ll support and oppose when elected. Sadly, most do not live up to their promises. Mark Gonsalves has a history of doing what he said he’d do in both personal life and business. He’s proud of that reputation and will use the same no-nonsense determination to fight for — in particular — the issues as your next Representative in Congress.

A successful businessman, Mark gets things done. Congress desperately needs leaders who have the courage to do what’s right for “We The People”. We need more outsiders, not career politicians, who have the guts to stand up to the nonsense in D.C. and put Freedom First! 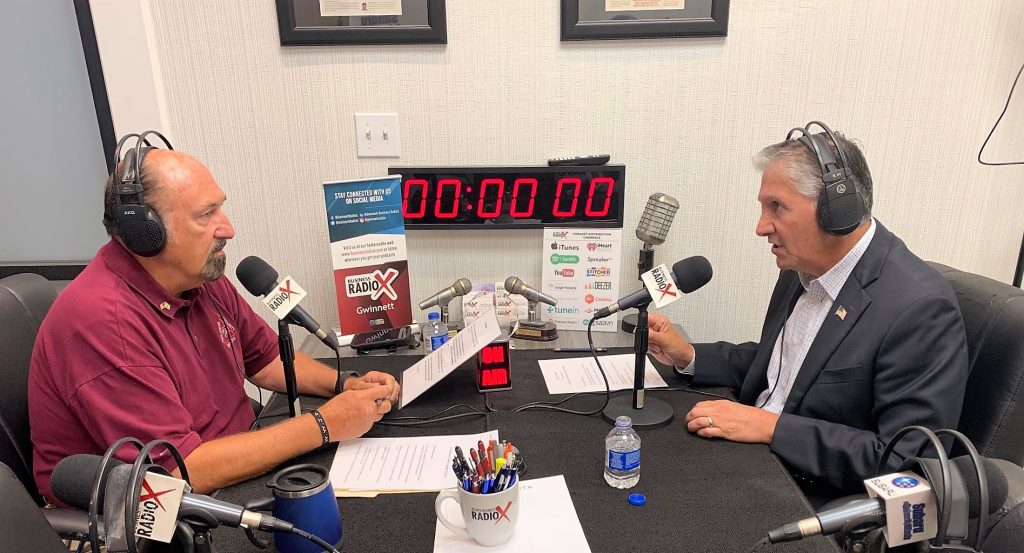