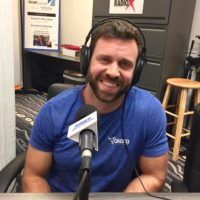 “Beyond the Cupola” allows invited customers, community, and team members of Oconee State Bank to have an opportunity to share their stories of success and inspiration, and/or how the Remarkable culture of Oconee State Bank has inspired them to mark lives in their own right. 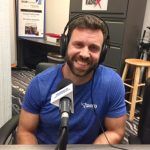 Clint Watson was born and raised in Athens, GA and graduated from UGA in 2006 with a B.S. in Exercise Science. He has held the most respected certification in the fitness industry since then.

In 2009, after many frustrating years training in gyms that cared more about profit than people, Clint decided to “right the wrongs” in the industry by starting his own fitness business. Since then, Clint and his talented team members at Creed Fitness have changed the lives of hundreds of men and women in the Athens area.

A skinny kid growing up, Clint made a decision at age 5 after seeing Arnold Schwarzenegger for the first time that he wanted to have big muscles. His fire for fitness was fueled in middle school when his football coaches introduced him to the weight room. While the other players moaned and complained about the workouts, Clint found himself enjoying the workouts more than he enjoyed football.

After a short-lived plan to pursue medicine at UGA, Clint eventually came to his senses and began pursuing his passion rather than pursuing a big pay check. Clint has a burning desire to help people achieve more than they ever dreamed they could. He believes anyone can be successful by consistently practicing the basics of exercise and nutrition. 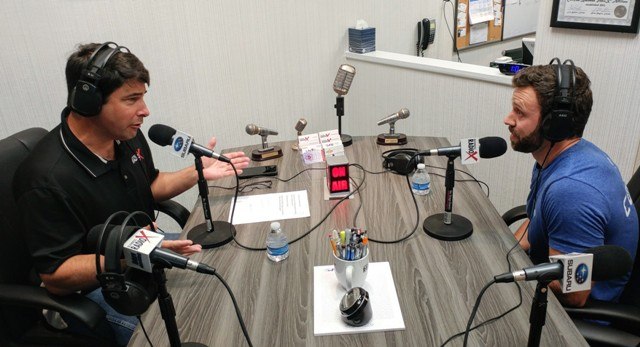