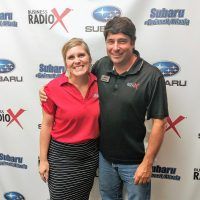 “Beyond the Cupola” allows invited customers, community, and team members of Oconee State Bank to have an opportunity to share their stories of success and inspiration, and/or how the “Remarkable” culture of Oconee State Bank has inspired them to mark lives in their own right. 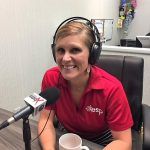 Extra Special People is the legacy of one woman who had a passion for children and young people with special needs, and a vision of a place where they and their families could focus on their abilities instead of their disabilities. Martha Wyllie founded Extra Special People in 1986, offering high-quality affordable programs for “people with different abilities.” Twenty-one children enrolled in that first summer camp. By the time Martha passed away in 2004, ESP was serving 130 campers with a budget of $150,000 and had acquired a small facility where children could be served on-site.

The year following Martha’s death, ESP Summer Camp was in danger of being eliminated because of lack of funding. When a young camp counselor, Laura Whitaker, heard this, she pulled together the families and made a call to the community to save camp by raising $50,000 in just a matter of months. The founder’s family appointed Laura as the new Executive Director in January of 2006.

Since becoming Executive Director, Laura has led ESP to expanded programming, and the organization now serves more young people than ever before. ESP runs weekend and after-school programs, family support programs, and events in addition to summer camp. After a 5 year capital campaign, ESP opened the doors on a 14,000 sq. ft. facility in Watkinsville in June of 2016. Every day, ESP continues to provide a safe place that individuals with disabilities can call their own.

Through the magic that ESP creates kids, young adults, families, volunteers, donors and staff are changed! 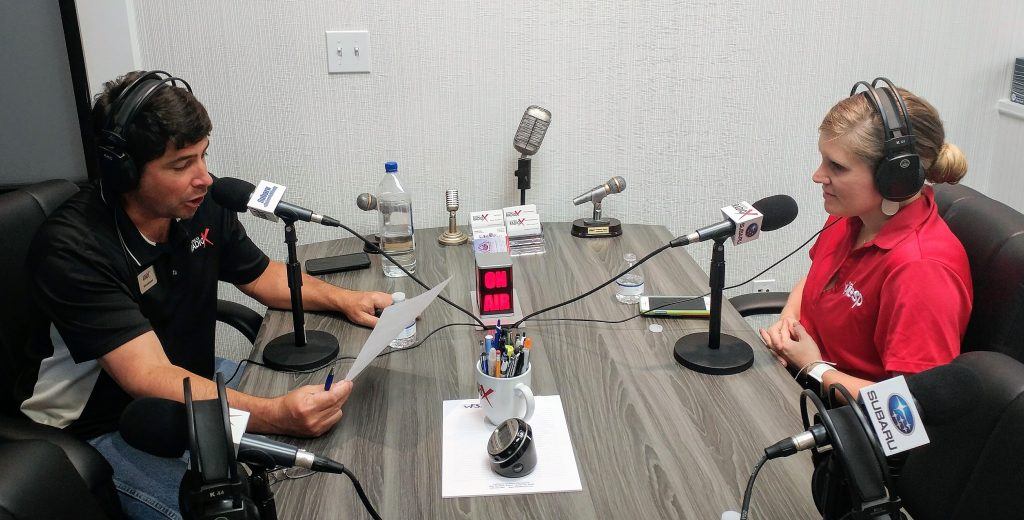