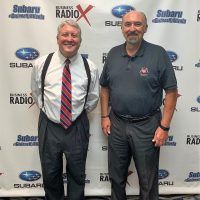 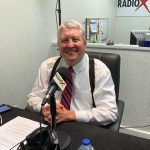 Judge Randy Rich was born and raised in Snellville and graduated from South Gwinnett High School. He was first elected to the Gwinnett State Court bench in 2004. Then in 2014 the Governor appointed him to the Superior Court. Known for years around the courthouse as a legal innovator, Judge Rich launched the “1 day / 1 trial” early release for jury duty, started the Gwinnett County Business Court, and handles an additional caseload as an Accountability Court Judge. Additionally, Judge Rich started a video conferencing system with the jail that saves Gwinnett County thousands of dollars per year by not transporting inmates to the courthouse for routine hearings. Judge Rich regularly teaches CLEs on the topics of professionalism, ethics, and evidence. He is an adjunct law school professor and is the author of a collection of trial problems used by law school students. 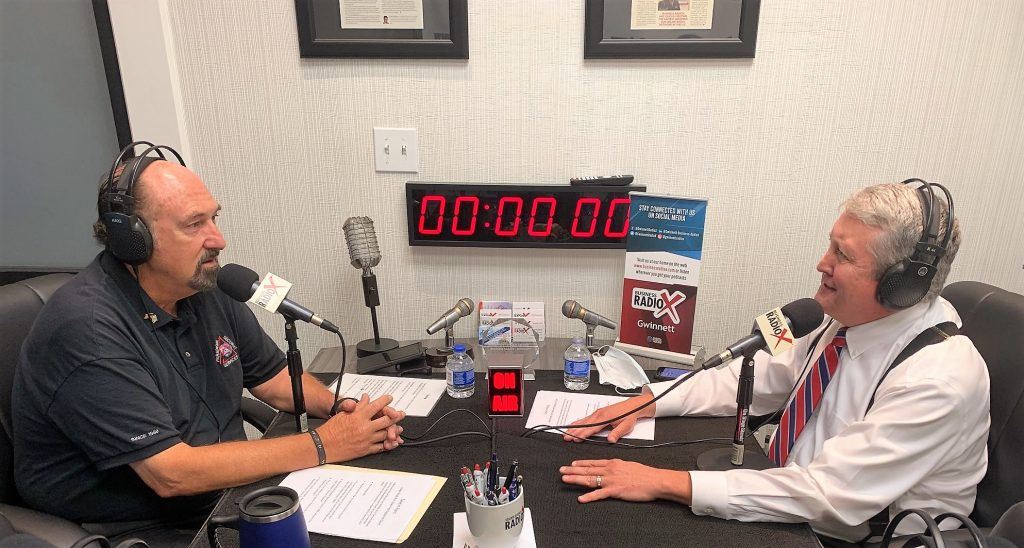