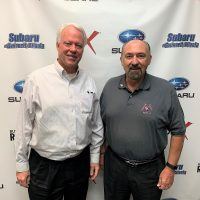 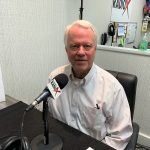 A Marine veteran and family physician known for his house call practice, Dr. Paul Broun previously ​represented Georgia’s Tenth Congressional District from 2007 through 2015, an area that included 11 of the 20 counties that now comprise the Ninth District. During his previous service in Congress, Broun never voted for a single omnibus spending bill, tax hike, or debt ceiling increase and proposed more targeted spending cuts than any other member of Congress. MSNBC labeled him “the most conservative Republican in federal office”. 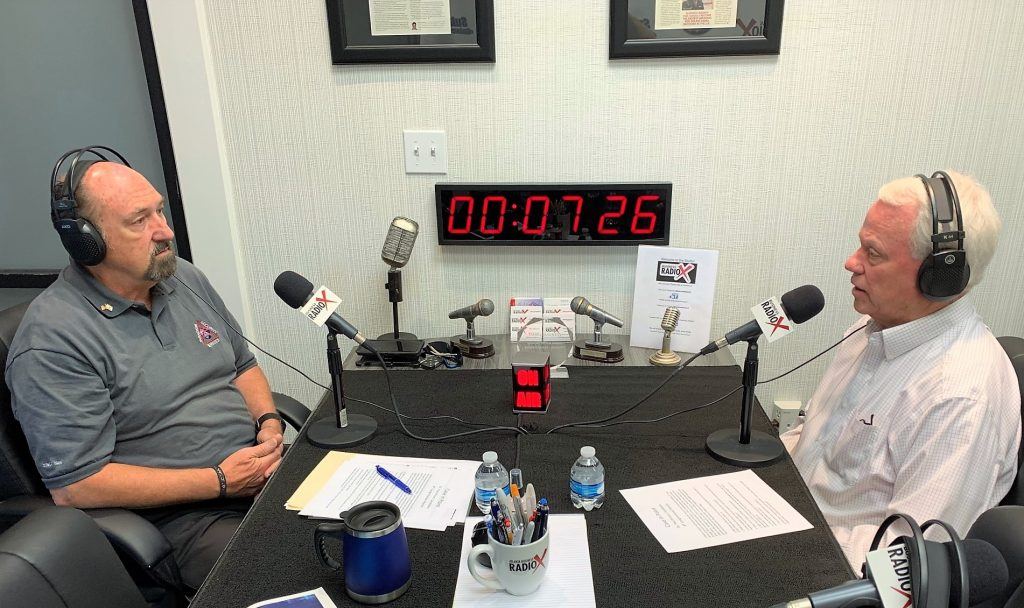