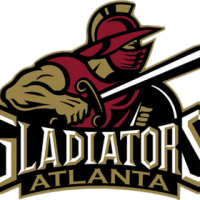 Hosted by Scott Henrichsen, the President of the Atlanta Gladiators’ ECHL hockey team, “Power Play” introduces you to the team’s sponsors and partners, while sharing much of the team’s exciting news and promotions throughout the upcoming season. The show airs live at 1:00 PM ET on the first Wednesday of each month during the 2018-19 season. 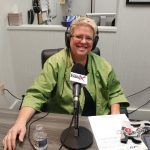 Melissa Gunderson, Chef and Owner of Morsels by Melissa, moved her company to Atlanta in 1999. She provides expertise to her clientele in the planning and implementation of corporate and private parties and events, wedding receptions, and intimate dinners with full range menu items including specialty cakes and sweets. Allow Melissa to design and fulfill all aspects of your next event.

Some of the finest caterers in New York – including Abigail Kirsch, Karen Lee, Taste and Robins Wolfe – helped to carefully train Melissa in her craft. She served as a Private Chef for Four Star Chef Works and The Pavilion Agency. She’s also been Party Chef and Event Coordinator for Bold American Food Company, and Proof of the Pudding in Atlanta, GA. 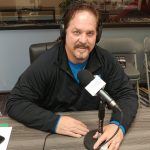 Bill is a dynamic speaker who shares his experience and knowledge to educate groups and individuals across the country regarding the potential benefit of increasing oxygen to the body at the cellular level through the utilization of mild HYPERBARIC Therapy (mHBT), portable mild Hyperbaric Chambers . He presents at seminars, conventions and functions from those involving former, current and future professional athletes, trainers and sports health care providers to individuals interested in improving or maintaining their health, anti-ageing and those with specific diseases and conditions. Bill works with more professional athletes from a variety of sports than anyone else in the country and integrates the relationships he builds to bringing attention to his passion… working with adults and children with “special needs”. Bill started one of the first mHBT clinics in the country over 18 years ago and is now working with many of today’s leading doctors.

At Hyperbaric PHP, they believe in making hyperbaric therapy accessible to those who can benefit from increased oxygen as part of an affordable personal health and wellness program. Due to major advances in the science and technology of hyperbaric chambers, they can offer this treatment in their clinic at a reasonable cost. 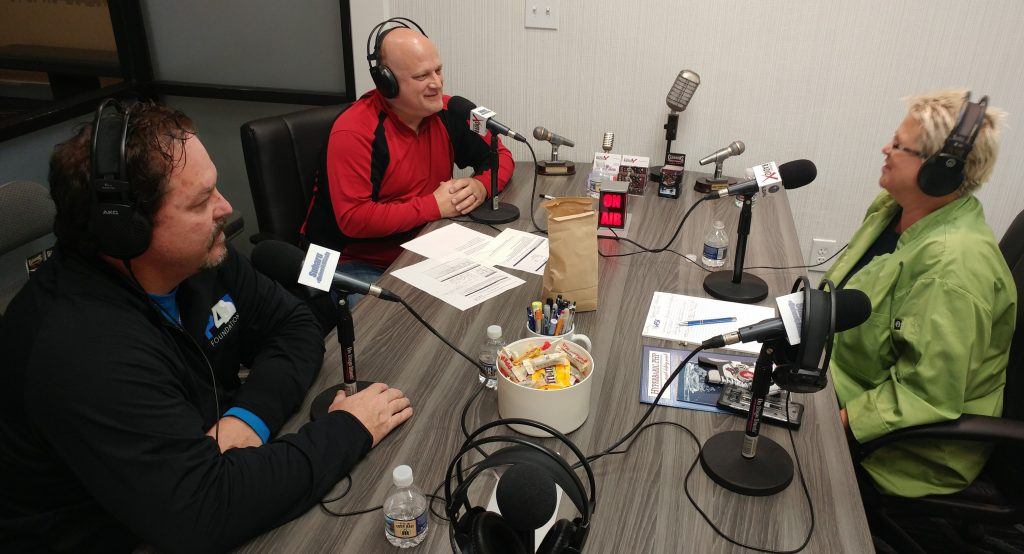