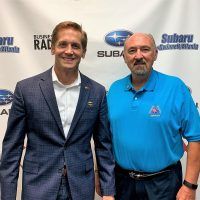 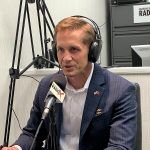 Candidate for Congress Dr. Rich McCormick grew up in a single-parent household with humble beginnings. Rich spent his youth picking berries in fields next to migrant workers, ran a news-paper route, and eventually became a bus boy and a short order cook in a neighborhood restaurant. Rich put himself through College after being inspired to become a Naval Aviator by the blockbuster film Top Gun. His life was forever changed when he became involved in the Marines – the people who embodied the commitment, loyalty, and perseverance he aspired to.

He received his Bachelor’s Degree from Oregon State University and was commissioned an Officer of Marines. Then, 2Lt. McCormick was selected to serve as the face of the Marines in a commercial that aired almost half a decade. Impressively, 2Lt McCormick was selected to represent the Marines once again as a participant in the then-famous American Gladiators series where he made it all the way to the Grand Championships. Rich served 16 years as a Helicopter Pilot with deployments to combat zones in North Africa to the Persian Gulf. He also has served tours of duty with the Republic of Korea Marines in an Airborne unit, and 1st Air and Naval Gunfire Liaison Company. Rich received a Master’s of Business Administration from National University in California.

Then Major McCormick received orders to the Atlanta Region Naval Reserve Officers Training Corps as the Marine Officer Instructor and Associate Professor of Naval Science at Morehouse College and the Georgia Institute of Technology where he also completed his pre-med course of instruction. Upon completion of his tour, Major McCormick resigned his active duty commission and attended the Morehouse School of Medicine. During his final year at Morehouse, Rich was voted amongst his peers to serve as Student Body President at a Historically Black school the same year President Obama was elected President of The United States. Rich always had the unusual ability to break through barriers few would ever deign to try. Rich petitioned the leadership at Morehouse to allow him to participate in the Disaster Relief Operations in Haiti following the devastating tsunami that all-but obliterated the island nation in 2010 providing life-saving aid to distressed and displaced survivors.

Rich Graduated in 2010 whereupon he received his Doctor of Medicine and acceptance into Residency Training in Emergency Medicine at Emory University / Grady Hospital. Upon Completion of Residency Training, Dr. McCormick served four years at the Naval Hospital at Marine Corps Base Camp Lejeune in Jacksonville, NC and as the Head of the Emergency Medicine Department at the NATO Role 3 Hospital in Kandahar Province, Afghanistan. Dr. McCormick retired as a Commander in the United States Navy in 2017 with over 20 years of active service. 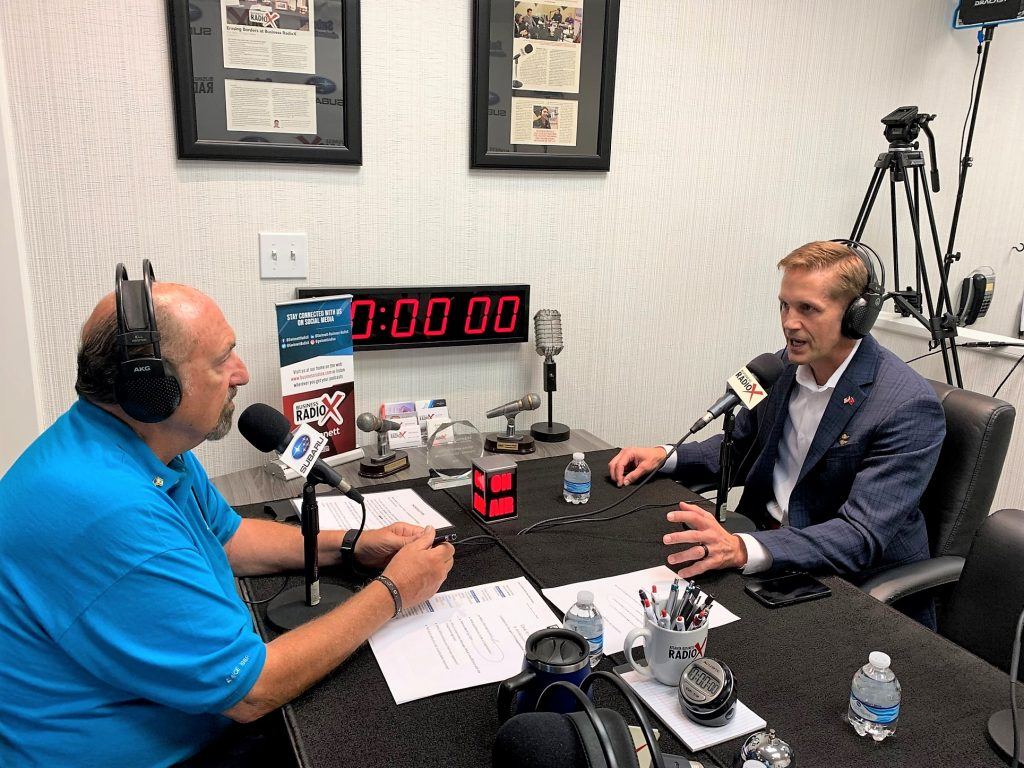