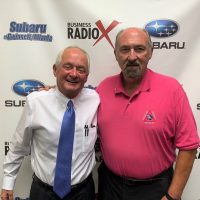 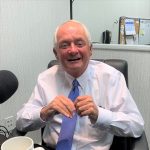 Ron Goodbub is a Republican Grassroots Activist who has led successful campaign runs for many notable conservative candidates in the state of Georgia. An activist is a person who works to bring about political or social changes by campaigning in public or working for an organization. 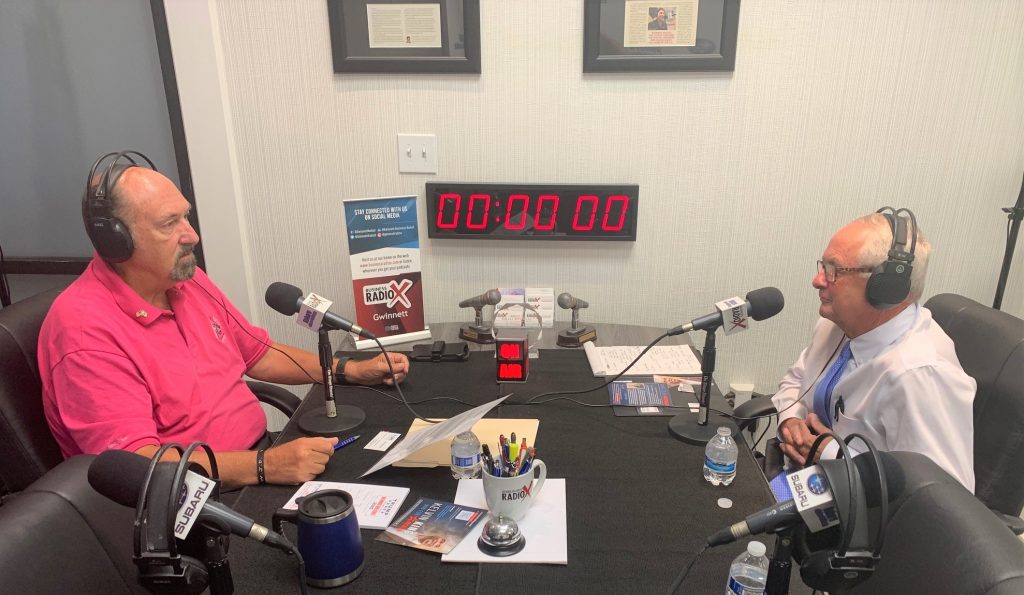