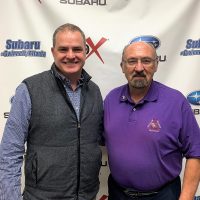 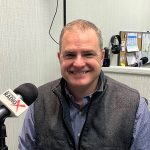 Shawn Still is running as a candidate for State Senate District 48 in 2022. His district includes parts, or all of, Johns Creek, Alpharetta, South Forsyth, Sugar Hill, Buford, and Suwanee.

As the President of Olympic Pool Plastering & Shotcrete, Shawn Still owns one of the largest pool contractors in the Southeast, generating over $20 million in revenue per year and employing more than one hundred Georgians. As a conservative businessman, Shawn knows what it takes to meet a payroll and balance budgets.

Still received his bachelor’s degree from The University of Alabama where he swam and played rugby. He has lived in Johns Creek since before its inception and is the father of three children. 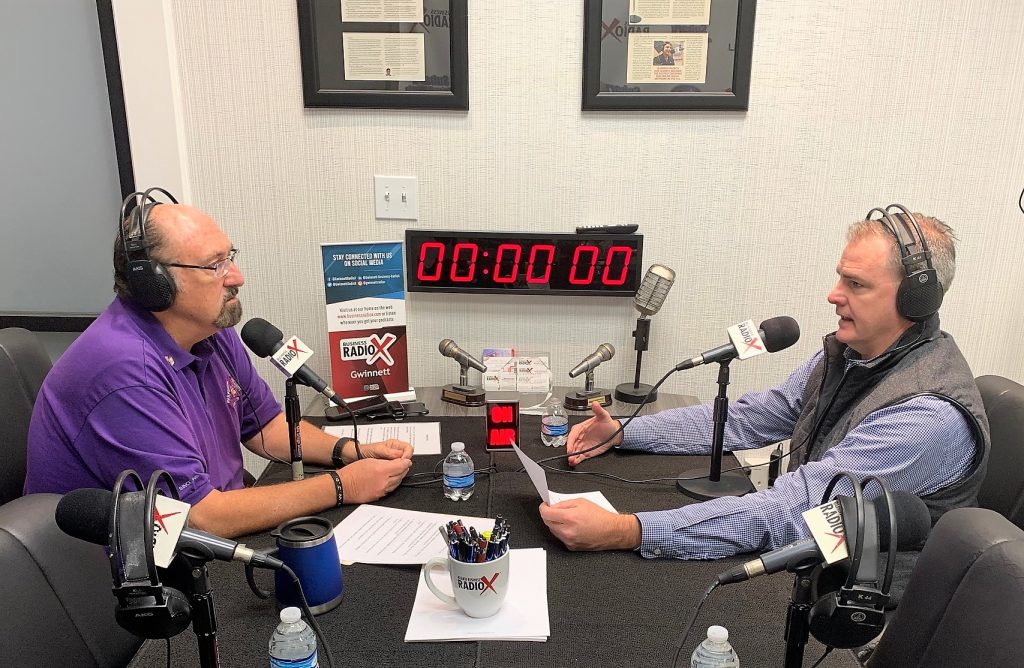