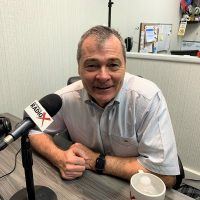 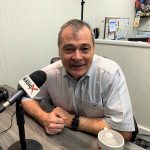 Tim Echols serves as the Commissioner for the State of Georgia Public Service Commission.

A younger Tim Echols was selected by the Atlanta Airport Rotary Club as “Student of the Year” from his high school in 1978. While at the luncheon, he met Truett Cathy, a member of the Atlanta Airport Rotary Club. After the meeting, Truett invited Tim to come by his Hapeville office and there gave him a set of motivational tapes and a challenge. Echols said the tapes changed his life and as a result of listening to Zig Ziglar and his teaching, Tim set a goal to be a statewide elected official.

Shortly after graduating from UGA, Tim and his wife Windy founded TeenPact, a training experience for conservative high school students. The program began at the Georgia Capitol and now operates in 42 states having training 50,000 students. After building TeenPact, Echols ran for and was elected to statewide office in 2010 serving as Public Service Commissioner.

The PSC’s primary job is energy regulation. When he took office, Georgia was 34th in solar power. Now, eight years later, the state is 10th in the nation in approved solar. Echols created the Clean Energy Roadshow that has traveled the state every summer for the last eight years. This educational event travels to cities around the state helping commuters, businesses and municipal governments evaluate alternative fuel for their transportation and residential use.

Tim has tried to lead by example. He added solar hot water heating to his Athens home just before being sworn-in. He bought a natural gas car, a propane van and now owns an electric car. Tim also led the effort to provide the Salvation Army and two other agencies with $5 million to help low income seniors in Atlanta with heating assistance. That program continues today. Tim created a pilot program to provide specially equipped IPADS to the hearing impaired to help them function more productively. That programs continues today as well. Most recently, Tim led the PSC to increase the number of pediatric hearing aids in a program the PSC oversees. Tim wants to keep rates low and he works hard with his colleagues to make sure Georgia has the energy it needs from diverse sources, including nuclear power. Tim supports recycling the nuclear waste and using the remaining energy resident in those fuel rods as the most sustainable course of action for the state and nation. He has represented the United States at the World Nuclear Exhibition for the last six years. Tim also has been at the forefront in fighting human sex trafficking. He created the “Unholy Tour” that helps policy makers see first-hand the harms of human trafficking. Tim has a weekly radio show called Energy Matters airing on Cox Media Group and back episodes can be found at WGAU Radio – Energy Matters. 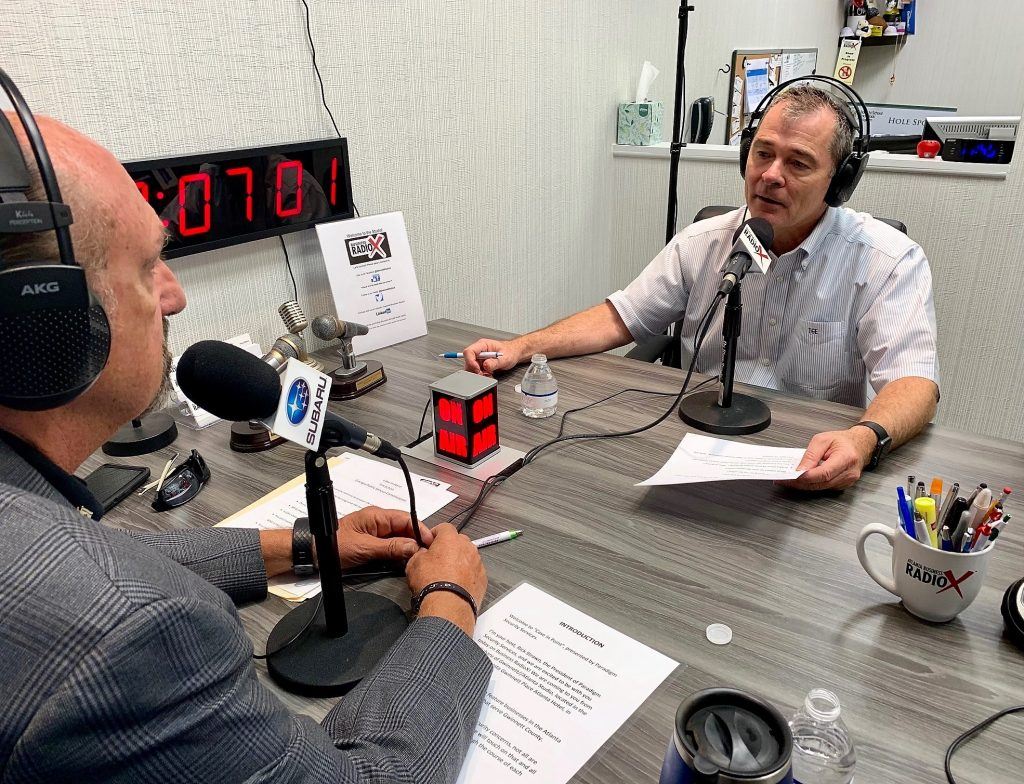