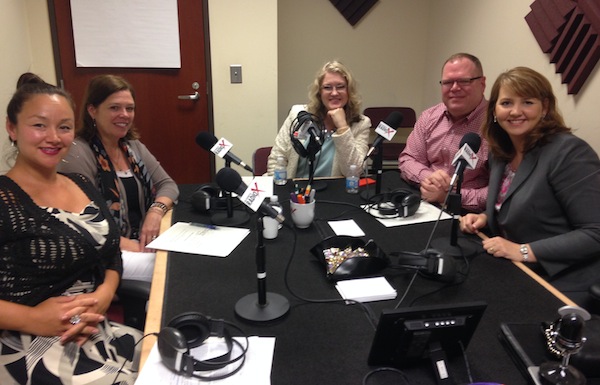 Zohar Shiff, entrepreneur and president of Don’t Sweat IT Solutions, had no intentions of coming to Atlanta – or the United States for that matter – while living in his home country of Israel.

Shiff grew up in a small farming community. While most of his peers worked on the farm, Shiff liked to build stuff and take it apart. So he apprenticed under the local electrician.

After his eventual move to the States, Shiff worked as a support technician for a nationwide medical software company and slowly became passionate about IT support.

It was a time of change in the computer industry. The internet had only just begun to take hold and DSL was the latest thing. The medical offices were suddenly interested in having personal computers, internet, and email. Whenever Shiff came in on support calls, they turned to him with questions that ranged far beyond the official limits of software support.

Shiff realized that most technicians focus on supporting the computers. What drove Shiff, however, was a desire to support the actual people using the computers. In 2001, Shiff co-founded an IT support company with just this aim in mind.

In 2010 Shiff founded a second company to take IT support to the next level for his clients. The name Don’t Sweat IT Solutions (formerly known as Shiff Atlanta IT Services) says it all:

“We’re here to be a solution. We want to take IT off our clients’ worry list: they don’t have to think about how they’re going to manage their IT. Not technically, not financially. We look at each client as an individual and offer him the services that he needs to keep his business running. Then we keep all that IT running smoothly – for a predictable, flat monthly rate. No surprise bills, no being left in the lurch. We’re not here to create headaches – we’re here to solve them.”