On this Episode of Meeting Pros: 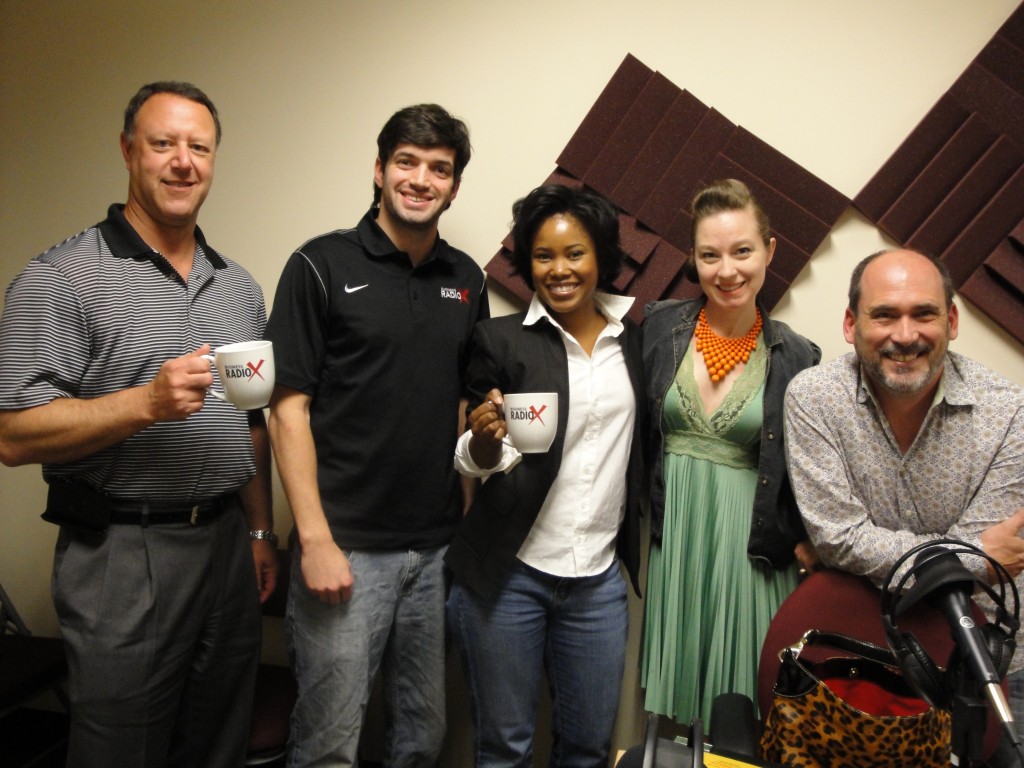 Sean O’Keefe Events is an Atlanta based full service event planning and design business with a focus on creating and building nonprofit signature charity events.  These signature events, created to increase a non-profit’s profile and expand their donor base within our community, have included: The Child Development Association’s Down Home Derby; Georgia Ovarian Cancer Alliance’s Shaken, Not Stirred Gala; Equestrian Aid Foundation’s Tetrathlon and Who Reins Supreme?; YES!Atlanta’s Night of Lights; Fall Fiesta Atlanta in support of Cooperative for Education; The Great Grilled Cheese Challenge; Atlanta Steeplechase Chairman’s Tent; and Polo in the Pines to benefit MD Anderson. Since the inception of Sean O’Keefe Events in May 2010, we have helped raise more than $2,000,000 for our charity partners.

Greene Worldwide Transportation has been in business for 25 years. We are a 24/7 transportation company with someone in our office 24 hours a day to help you with  your every need. Whether you need leisure, corporate or group transportation, we have a large, late model fleet of sedans,5 passenger suvs, vans, 6,10,14 passenger stretch limousines, 31 passenger minibuses and 56 passenger motor coaches to fit all of your needs.

Kennesaw State University. After writing spec scripts and developing ideas for other production companies, Jasmine created her own production company with a mission to produce positive &realistic reflections of Urban Youth & Adults in main stream media.

In 2009 she wrote, executive produced and directed her first film “Lucky Lotto” which won recognition at the 2010 Women In Film and Television International Short Film Showcase. As Jasmine creates, she juggles a thriving acting career where she is known for her roles in films like “The Secret Life of Bee’s”, “Big Momma’s House: Like Father, Like Son” and the indie hit “Mississippi Damned”. Jasmine is also no stranger to the small screen having snagged recurring roles on some of TV’s hottest shows such as The CW hit, “Vampire Diaries” and Lifetime’s “Army Wives” as well as made for TV movies like “Disney’s: Let it Shine” and Lifetime’s “Acceptance”. Jasmine is proud to be Co-Founder of the “Atlanta TV Festival” which will give the opportunity to bridge the gap between the content creators and content distributors.