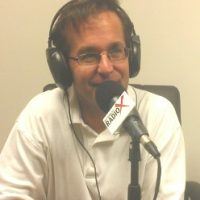 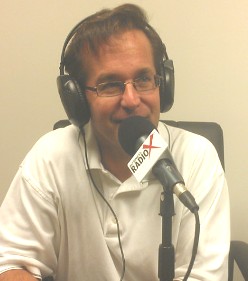 Dan Popovic has 15 years’ experience in Product Innovation at companies like BellSouth, Equifax and Choicepoint, where he built multi-million dollar technology platforms and also previously served as President of the Southeastern Software Association. He is a Leader in support of the Robert Wood Johnson Prevent Obesity Campaign and was recently spotlighted for the work he is doing in the Atlanta Community as the director of the Atlanta BeltLine Running Series, which was created to support programs vital to the success of the Atlanta BeltLine. Dan has served in various advisory and support roles with Non-Profits such as Hands on Atlanta, Rainbows for Children, Senior Citizens, Horizon Theatre. He is an avid endurance athlete having participated in hundreds of running, cycling and triathlons, which led to his most recent inspiration, cMEcompete. Dan is the founder of cMEcompete, which is a social media platform for endurance events where participants discover like-minded communities, track their accomplishments and get rewarded for being active. He is hopeful to use emerging technologies to create healthy communities.