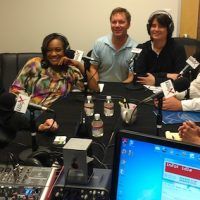 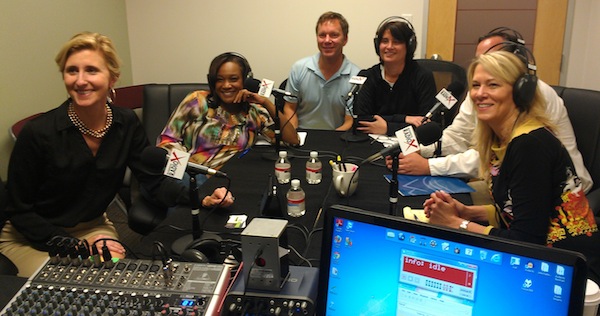 Lisa Senters-McDermott is CEO and Founder of Jet Senters Aviation. She is a private aviation consultant and known “go to resource” for all things regarding private aviation.

As a seasoned production accountant, Cheryl believes in the importance of providing exceptional accounting services to the film and television industry. There is a strong need for quality accounting services in the industry and her passion is to fulfill this need. An efficient accounting department brings tremendous value to a production, and Cheryl is committed to sharing her expertise and placing qualified production accountants with production companies. She has more than 15 years of experience working with major studios such as NBC/Universal, New Line Television, VH-1, MTV, BET and Fox Television, in top markets like Los Angeles, Atlanta, Houston and New York. Her experience includes working as a key production accountant and production coordinator for hit television shows and as a line producer for feature films.

Damon Kirkpatrick is the Director of Operations and Development with the Friends of Georgia State Parks & Historic Sites. After serving as a volunteer for four years with the Friends chapter at Red Top Mountain State Park, Damon joined the organization in 2007. Following a ten-year career in the technology industry with AT&T, Hewlett-Packard and Agilent Technologies, Damon uses his experience to solve Friends’ technology challenges. Since accepting the position as Director in 2011, Damon has overseen Friends operations from chapter development and fundraising through to marketing and social media. He currently lives in Rome, Georgia with his wife and two children who all enjoy hiking and camping and who continue to volunteer at Red Top Mountain State Park.

The Atlanta Youth Tennis & Education Foundation (AYTEF) is the 501c3 organization under USTA Atlanta. AYTEF provides after school and summertime programs that focus on three key elements of tennis instruction, a health and wellness program and Academic Creative Engagement (ACE) curriculum. Formed in 2003, in the past three years alone, AYTEF has reached more than 3, 500 youth ranging in ages five to 18 at 25 sites around metro Atlanta.

Matt Olson has been with the United States Tennis Association for 17 years, serving as the Executive Director for USTA Atlanta and the Atlanta Youth Tennis & Education Foundation for the past 10. Matt helped form AYTEF in 2003 and serves on several volunteer committees for the organization at the National, Sectional and State levels.

After years running a small, boutique Event Marketing and Branding Company, specializing in building a company’s image through events, Kristina Felton joined USTA Atlanta as the Director of Fundraising in 2012. She is a past President of the American Marketing Association and active in the Atlanta community, her children’s PTA and her church.

Taste of Atlanta is back for its 12th year and is cooking up a bigger and tastier event than ever before! The legendary three-day food festival will return to Midtown at Tech Square Friday, October 25 through Sunday, October 27, 2013. Taste of Atlanta, the city’s premier food+wine+beer+cocktail event, attracts food lovers from Atlanta, the Southeast and beyond to showcase the area’s finest restaurants for a weekend of big fun and great fare. Guests of all ages will enjoy an extensive selection of culinary creations, engaging chef demos, specialty food and beverage tents and family-friendly activities. The event satisfies thousands of palates every year, highlighting Atlanta as the Food Capitol of the South.