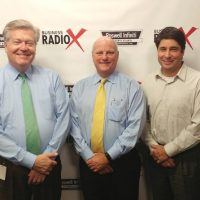 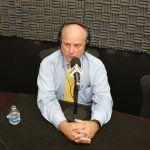 Senator Brandon Beach is the executive director and one of the founders of the North Fulton Community Improvement District (CID). The group focuses on moving infrastructure projects forward. Under his leadership, the North Fulton CID has invested more than $18 million to help bring more than $91 million in new infrastructure for the district area. Senator Beach is a member of numerous community boards including the Regional Business Coalition, Encore Park for the Arts, and the Historic Roswell Convention and Visitors Bureau.

Senator Beach received an undergraduate degree from Louisiana State University and a Master’s in Business Administration from Centenary College. He is also a graduate of the Regional Leadership Institute and a former member of the Alpharetta City Council and the Alpharetta Planning and Zoning Commission. He and his wife Shuntel have two children and have lived in Alpharetta for 24 years. 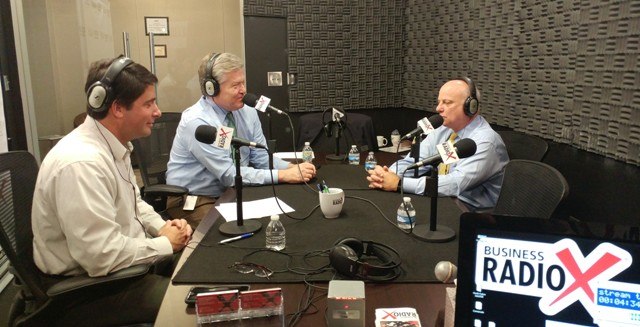