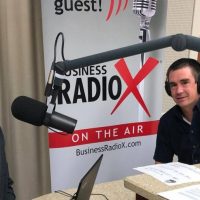 Bill Rhoads, named as a member of the firm in 2016, joined Smith, Gilliam, Williams & Miles as an associate attorney in 2009. His primary areas of practice include general estate planning, wills and trusts, business transactions, and providing tax advice for clients.  In 2015, Georgia Trend magazine named Mr. Rhoads one of the State’s Legal Elite in the areas of Taxes and Estates. Mr. Rhoads was born and raised in Commerce, Georgia. He has earned an economics degree from Emory University, and both a masters degree in public administration and a law degree from the University of Georgia.

Before joining Smith, Gilliam, Williams & Miles, Mr. Rhoads worked as a health economist at the Centers for Disease Control and Prevention in Atlanta, GA. 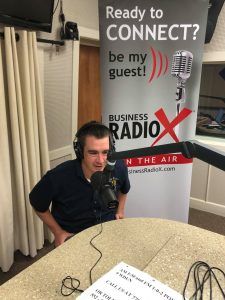 Mr. Rhoads is the excited father of two children, enjoys playing in the dirt, and trail running.