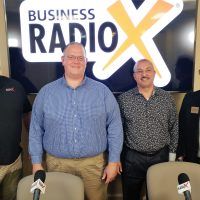 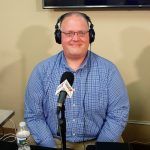 Kevin Heath is a licensed Life and Health insurance agent in Georgia, the southeast, and multiple other states. Kevin holds many other certifications within his industry and is always on the cutting edge of certifications in his field. He has been helping clients with their health insurance needs since 2004. In the early years of his career, Kevin worked directly for a few large insurance companies and agencies. While he really enjoyed being able to help clients find coverage that best suited their needs, it was clear to him that not one company is best for everyone and this was the driving force that led him to start his own brokerage firm. MTD Benefits grew from Kevin’s desire to offer his clients a multitude of options from multiple carriers as he felt strongly that what may work for one person wouldn’t work for another. MTD stands for Making The Difference and that is exactly what drives Kevin professionally.

When Kevin is not helping others with their insurance needs, he loves spending time with his wife of almost twenty years, Brooke, and their 3 daughters. You can usually find Kevin and Brooke watching their eldest daughter on stage, in the stands at a football game watching their middle daughter cheer, or on the sidelines at a soccer game watching their youngest daughter play. Kevin is a member at The Highlands Church and loves spending time with his church family. He also serves on many boards and committees with local organizations. Kevin is a strong believer in giving back to the community and he makes it a priority to do so in many ways throughout the year. 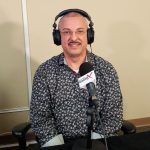 Juan Luna, opened Luna’s Restaurant February 7th, 1997 on the ground level of the Hunt Tower in downtown Gainesville, Georgia. His mission is to offer the local community a restaurant serving the best American cuisine with a Continental flair. Each year, in operation, Luna’s has consistently increased its patronage. Furthermore, Luna’s has become a household name in catering. Over the years they have catered some of Gainesville’s most memorable events – art openings, graduation ceremonies, victory parties for political candidates, the Governor’s fund-raisers, the inauguration of their Chamber of Commerce and the 33rd International Canoe Federation Flatwater Racing World Championships, to mention a few. Luna’s has been tremendously successful in catering rehearsal dinners, wedding receptions and various other personal celebrations. 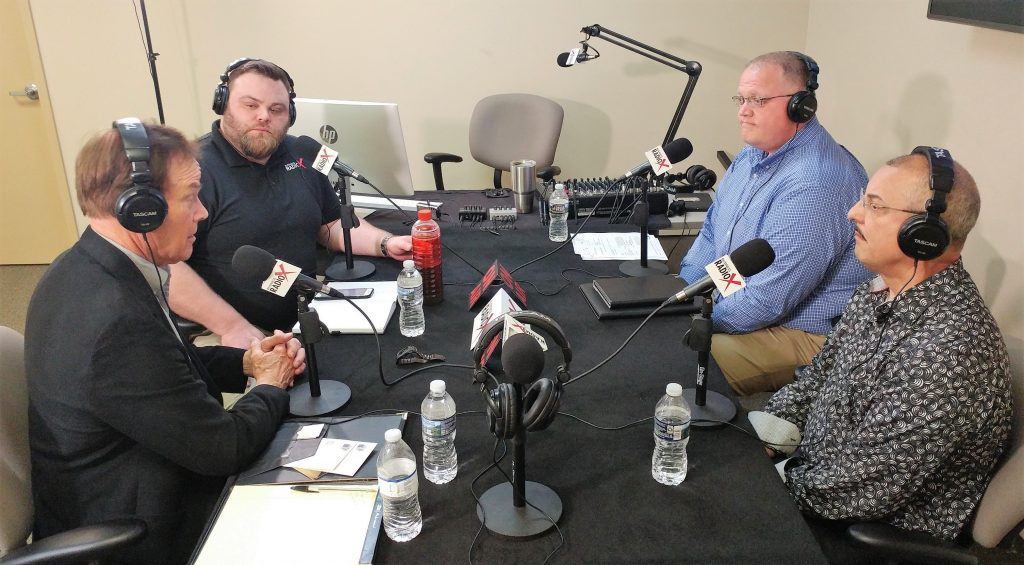