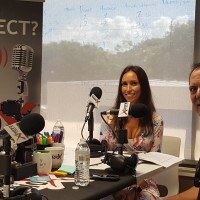 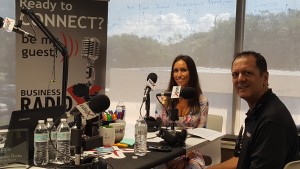 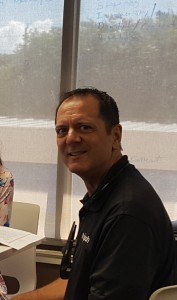 A native Central Floridian, after his sophomore year at the University of Florida, Alan Roberts moved to New York City to work in radio and film. He returned to Florida in 2013, moving to the Santa Rosa Beach/30A area to work for a friend’s business. Seeing the exponential growth of TripShock.com in the Destin market, he moved to Pensacola in early 2016 to open the market for the company. He has since signed over 30 Navarre, Pensacola Beach, Orange Beach, and Gulf Shores businesses for the site. He currently resides in Perdido, where he enjoys golf, cycling, and the occasional jet ski dolphin tour.