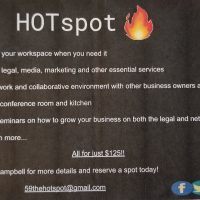 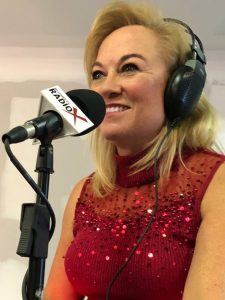 Angela is a graduate of Vanderbilt University and the Cumberland School of Law in Birmingham, Alabama. Her studies included comparative law at the University of Heidelberg, Germany, undergraduate studies at the University of Regensburg, Germany and tax law at the University of Alabama. Prior to entering law school, Angela worked in Washington, D.C., for U.S. Senator H. John Heinz (R-Pa.) in the office of the Press Secretary. She has accumulated multiple awards including “Best in Bar” for immigration law as well as numerous awards in advocacy. Angela focuses her work on advising – both legal and non-legal, executive search, team building, facilitating governmental support to include incentives and coaching. She has worked in the entire southeastern U.S. and her clients include Porsche Consulting, Lufthansa Technik, Kissimmee Gateway Airport and multiple automotive and aerospace suppliers. Angela also works in the sports arena, frequently assisting pro athletes with endorsement contracts, international tours and forming nonprofits for their philanthropies and helping with events. Angela@GraceCaine.com (205)249-1694 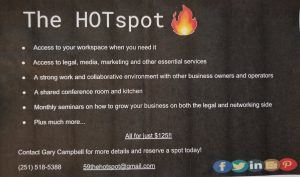 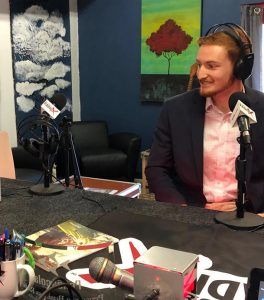 Gary P. Campbell is a native of Bay Minette, Alabama. Gary is a real estate developer who focuses on commercial and multifamily real estate investing. He excels at finding opportunities and structuring favorable deals in the real estate space. Gary is also heavily involved in Opportunity Alabama by putting favorable deals together for all types of investors. He is recognized by his peers as an innovative thinker and exceptional entrepreneur in the world of real estate. His favorite hobbies are working out and real estate.