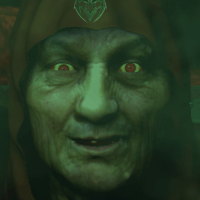 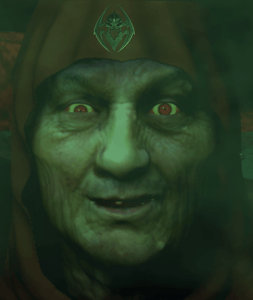 t began as a concept in early 2003 in Atlanta GA, due to schooling family and recovery from the dot.com crash.The Idea was scrapped until early 2008. When life resettled, the approach was to create stories on vinyl stickers and apparel.
In 2009 through hidden success of association with “another” familiar in the Dark Arts of Storytelling, most people in general thought we were reselling RAZRWING under another name, and most people thought we were already an established brand in a store. In June of 2015 We had done a Press release to anticipate the Coming of the Company Magic Leap, s that showed off Our early concepts of a behavioral retail game using Augmented Reality, examples of interactions such as Hostile, Friendly, and Neutral
During that time we relocated and based our operations in Brisbane CA. As of 2017 we have come full circle with our operations based in Duluth,GA.
In the last nine years the definition of “Story Gaming Apparel” hasn’t changed really.  We have somehow been ahead of the curve and thought other companies would be adopting the technology.  Companies that were based in, virtual, augmented, and mixed reality and applying it to storytelling through 3D modeling animation,interactive gaming,and interactive avatar storytelling on Apparel and Accessories.
So to be clear we are building original storytelling that will be experienced only in retail for apparel and accessories through the use of augmented, mixed reality and soon to come, XR technology (no glassware needed ) not based off traditional video or mobile games or movies. Video game licenses like JINX or THINKGEEK or movie licenses like HOT TOPIC or SPENCERS have.

We are building all original interactive games with characters using personalities and themes based on AGGRESSION, OBSESSION, SEDUCTION, ATTENTION, that you will come to know.  We will use augmented and mixed reality through your smartphone, tablet and soon glass wear (headset) that will let you scan other Razrwing Apparel, accessories and “Tagged” Merchandise.. as R Story”E”volves.