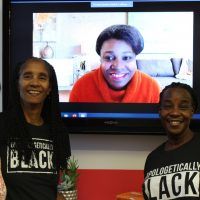 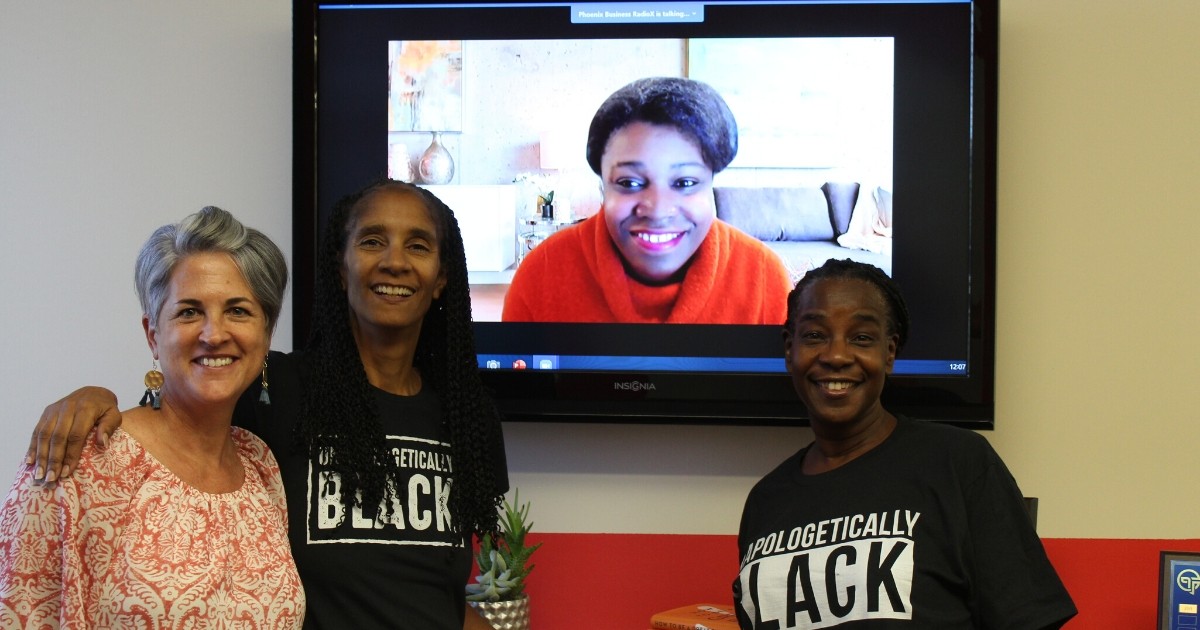 Three African-American panelists discuss how and why the angry black woman description may or may not be a myth. Panelists shared experiences with white Americans that may trigger reactions commonly described as being an “angry black woman”. Experiences include interactions experienced in the military, corporate America, and tech fields that would cause the average person to express anger.

For those who are not people of color, you’re getting a rare chance to walk in the shoes of a person of color to understand the subject of racism, and better be able to see it when it rears its ugly head.

Their unique approach to building leadership skills includes teaching each new leader how to tap into their inner wisdom, strength and confidence so that they may become a servant based leader grounded in values.

They also teach solo entrepreneurs how to easily attract and build relationships with their first clients without cold calling, a website, or list building online. 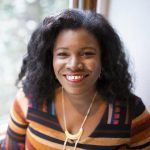 Wendy C. Williams, MS, EFT-Adv. is a trained counselor, international speaker, educator and course creator. She has lived and worked overseas in many European countries in her technology career which includes time as a Director of Professional Services at a tech startup.

Currently, she is a coach, consultant and mentor for many people providing career guidance, small business consulting and leadership training. As a spiritual teacher, she trains people to tap into their source of personal power and mental fitness through meditation and intentional focus.

She is the associate director of the Sacred Inclusion Network, a non-profit focused on the intersection of spirituality and inclusion. She is also the director of an online academy providing training on personal growth, spiritual growth, the arts and food.

When the world is not on lockdown, Wendy loves to live and travel all over the world as a digital nomad.

“To be a catalyst for social change is really where it’s at for me,” Camilla said. “I believe theater should always be a venue for social change. I love the art of live theater and love what it does to the human soul and spirit. It moves us to look at life differently. To leave off the rose-colored glasses and really see the human condition.”ETC is a shining example. Founded in 2008 to give voice to actors’ innate talent for character development, Camilla has since produced more than 20 inspired, original performances. Emerging and professional cast and crew have blossomed under her guidance. And together they’ve created profound, can’t-ever-forget shows that illuminate social issues, and transform audience curiosity into concern and action.