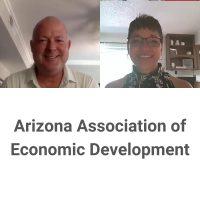 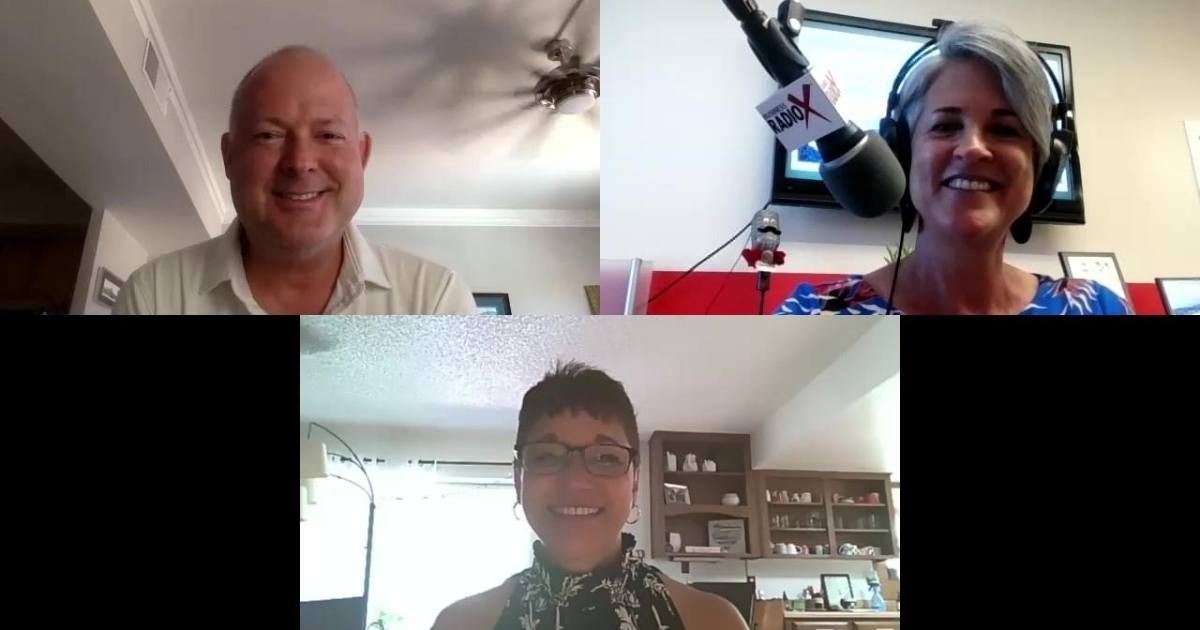 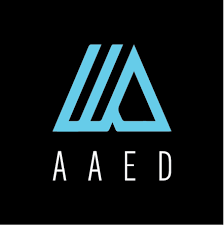 Serving as the leading statewide advocate for responsible economic development in Arizona since 1974, AAED’s foundation has been rooted in three fundamental pillars that continue to affect positive change and increase Arizona’s competitive position to attract investment and create jobs.

Currently the executive director of the Arizona Regional Economic Development Foundation, Mignonne Hollis graduated from Tombstone Union High School, attended the University of Arizona, and went on to earn her MBA from the University of Phoenix. 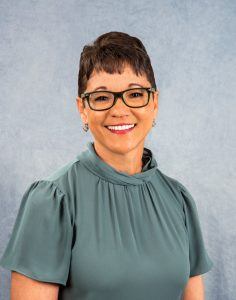 In her effort to support economic development in Arizona, Mignonne co-writes a weekly newspaper advice column for business owners, serves on Canyon Vista Medical Center board of trustees, chairs the public policy committee of the International Economic Development Council and is President of the Arizona Association for Economic Development.

Mignonne has served on the Arizona Commerce Authority Board. In 2014 she was named economic developer of the year and in 2017 her organization was named small organization of the year. Most recently, she was appointed to the National Small Business Association Advisory Board, as well as the International Boundary and Water Commission.

Mignonne is the Founder of Aerospace Arizona Association and through this association has formed the UAS Center For Innovation at the Benson Airport. Mignonne is dedicated to making an economic impact not only in rural Arizona, but throughout the entire state. 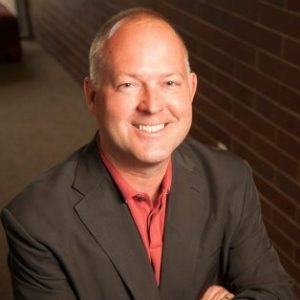 Previously, Yelton served as Chief Executive Officer of Pinnacle Transplant Technologies (PTT). PTT is a regenerative medical company, which operates a human tissue bank. PTT develops allograft tissue for transplant, along with an amnion fluid product line. Yelton was responsible for strategic direction, corporate culture and overall growth management. Under Yelton’s leadership, PTT scaled from 20 to over 100 associates, grew to distribute products in every state in the United States, as well as 19 countries, increased processing and administrative space from 25,000 to 40,000 sq. ft. and grew revenues from $3.6m to over $18.5m. PTT also was named to the Inc. 5000 list in 2016 and 2017. Russ currently sits on the Advisory Board for PTT and retains an ownership interest.

Prior to PTT, Russ was President/CEO of the Northern Arizona Center for Entrepreneurship and Technology (NACET). At NACET, Russ oversaw the development of  multiple business incubation sites across the State of Arizona, including the Center for Entrepreneurial Innovation at Gateway Community College (CEI), the Maricopa Center for Entrepreneurship (MCE) in the City of Maricopa, as well as the Native American Incubation Network (NAIN). Upon his departure, 62 companies were in the current portfolio, and clients raised over $82 million in capital in 4 years. He also served as the founding President of the Arizona Business Incubation Association (AzBIA).

He has also worked with a community college in North Carolina to convert an abandoned 141,000 sq. ft. manufacturing facility into a mixed-use incubator consisting of an FDA approved commercial food kitchen, biotechnology research labs, light manufacturing, and executive offices. The program also established agreements with seven incubators in six foreign countries, which led to its recognition by the International Business Incubation Association (INBIA) as the second most innovative program in the world in 2008. Yelton has served as President and Vice-President of the North Carolina Business Incubation Association (NCBIA), Chair of the Mountain South Incubator Alliance, past Founding President of the AzBIA, former Chair of AzBIO from 2015-2017, and currently serves as Past Chairman of the Board of AzBIO, Chair of the Flinn Bioscience Entrepreneurship Committee, a Member of the Arizona District Export Council (DEC), a Member of the Arizona Bioscience Roadmap Steering Committee as well as several others. Russ has performed feasibility studies for multiple municipalities and groups ranging from business incubations to co-work spaces to specialized programs such as the processing of native herbs.