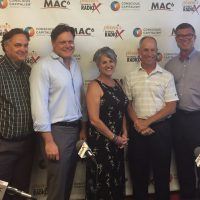 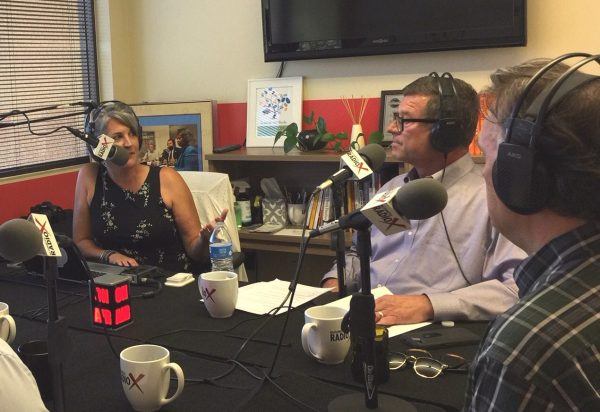 The Arizona Technology Council is the driving force behind making Arizona the fastest-growing technology hub in the nation by connecting and empowering the state’s technology community.

As Arizona’s premier trade association for science and technology companies, the Council is recognized as representing a diverse and professional business community. That has contributed to its growing into the largest technology council in North America. Its mission is to promote, advocate, educate, inform and connect members and their enterprises.

Listen in with Host Karen Nowicki and members of the Arizona Technology Council Steve Zylstra Bob Witwer David Lee and Eric Miller as they discuss the surge in innovation, growth and attraction of technology-based industries to Arizona and what that means for our economy. 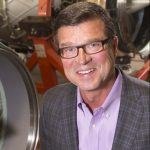 Steven G. Zylstra, age 65, serves as president and CEO of the Arizona Technology Council, a role he assumed in December of 2007. He is responsible for strategy, development, and accomplishment of policy development business goals and objectives and all financial matters related to the Council.

Zylstra is a leading advocate for improving science, technology, engineering and math (STEM) education. As a spokesman for the value technology can provide in raising social and economic standards in Arizona, he was named “Leader of the Year, Technology,” by the Arizona Capitol Times, a “Most Admired Leader” by the Phoenix Business Journal, and “Executive of the Year” by the Arizona Society of Association Executives (AzSAE). 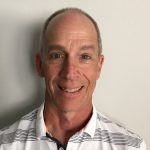 Bob has a passion for STEM and has engaged with hundreds of Arizona students over the last two decades to share that passion. He has also taught adult classes on leadership, innovation, human-centered design, and aircraft avionics.

Bob was Chairman of the Board of Directors for the Arizona Technology Council for 3 years, is the current Board Chairman of the Az Tech Council Foundation (aka SciTech Institute), and is on the Advisory Board for the Northern Arizona University School of Informatics, Computing, and Cyber Systems.

A pillar in the Arizona business community since 1986, MSS Business Transformation has guided organizations through foundational business and digital transformation in a quickly changing technology landscape, while helping them evolve their cultural identity. MSS leverages a holistic approach adapted to each unique organization to meet their strategic goals and objectives as we extend your business knowledge with our depth of expertise. 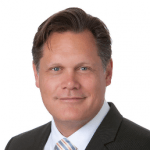 David Lee is a truly global executive who has helped build agile, responsive organizations at Fortune 500 and global enterprises, state & city government, and a Big 10 University among others. He has led transformation, facilitated innovation, and taught change management techniques across five continents and 60 countries.

David speaks and facilitates advanced programs on topics related to transformation and innovation including Responsive Change, Mature Innovation, Customer-Centric Strategy, and High Performance Team Development. He is a founding member of Responsive Org (Phoenix), and on advisory councils at Thunderbird, the School for Global Management at Arizona State University, Grand Canyon University, and Norther Arizona University.

Connect with David on LinkedIn. 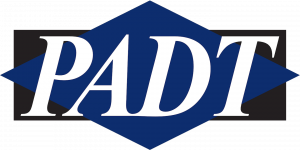 PADT is an engineering product and services company that helps customers who develop physical products by providing Numerical Simulation, Product Development, and 3D Printing solutions. PADT’s worldwide reputation for technical excellence and experienced staff is based on its proven record of building long-term win-win partnerships.

The company was founded in 1994 in Tempe, Arizona by PADT Co-founders and Principals Eric Miller, Ward Rand and Rey Chu. The group started the company because they saw the promise of driving product development through the proper application of simulation and 3D printing tools early in the design process. Today, PADT is dedicated to providing a full spectrum of simulation services to its customers and is the only ANSYS engineering simulation software Elite Channel Partner covering the entire Southwest. 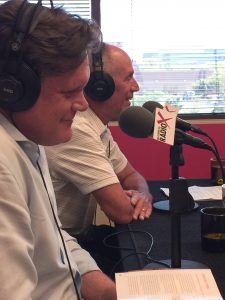 PADT inserts innovation into all that it does, whether that is helping NASA get to deep space, introducing the first 3D Printing factory in the Southwest, or helping the local technology community grow. The company was founded on the idea of being the premier provider of “making innovation work,” and it takes a true innovator to hold to that promise for 25 years.

With over 90 employees, 80 of whom are in Tempe, PADT services customers from its headquarters at the Arizona State University Research Park and from offices in California, Colorado, Albuquerque, New Mexico, Texas, and Utah. 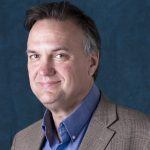 As an industry veteran of 33 years, Eric Miller has perfected a diverse set of skills that he implements as co-founder and principal of Tempe-based PADT. His role encompasses oversight of simulation and product development consulting, IT, marketing, operations, human resources and administration.

Miller graduated from the University of California, Berkeley with a B.S. in Mechanical Engineering. He began his career as a summer intern at Lockheed doing design work on satellite subsystems. After college, Miller provided simulation and process improvement services to Garrett Turbine Engines in Phoenix (now Honeywell) for a total of eight years.

Miller is not only a successful businessman and engineer but also a mentor to start-ups and small businesses. He often speaks on the use of simulation to drive product development, as well as the effective application of 3D printing. Eric also serves on the board of directors at the Arizona Technology Council, the BioAccel Advisory Council, the screening committee of Arizona Technology Investors and is a mentor for the Arizona Commerce Authority’s Venture Ready program.

Miller writes a weekly column for the Phoenix Business Journal’s TechFlash section, and recently published his first book, “Better Blogging for your Business.”