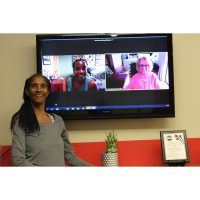 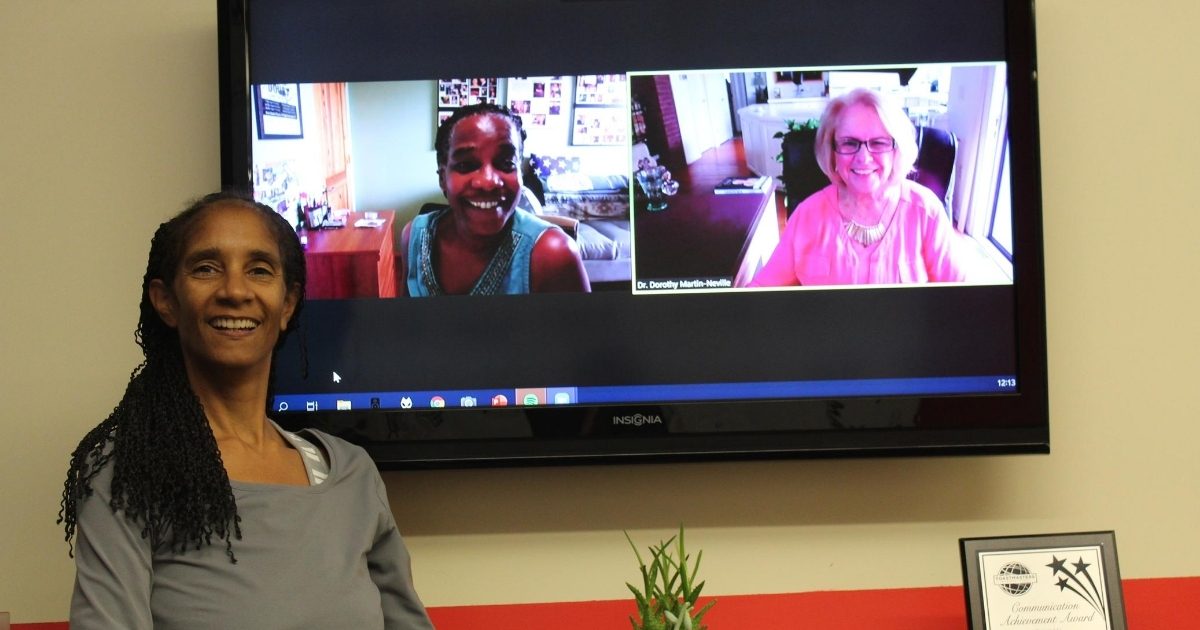 Bias and Its Impact E4

Our guest, @AskDrDorothy provided clear and often “bam” insight into our biases as we accumulate as we navigate life. Her thought-provoking nuggets of goodness came down to a one simple starting point…awareness. Understanding biases resulting in discrimination in policing, education, health care, and more were discussed. Dismal facts were shared regarding African Americans in Washington State and Spokane, Washington, Karen Loomis’ hometown.

Learn specific tools to help you understand your own personal bias and how they might play out in your day to day. From Facebook groups to books and more…tools are shared.

Dr. Dorothy and her team work to support their clients become the most authentic heart/soul centered leaders possible. Their belief in Servant Leadership, and leadership as a spiritual calling, impacts everything they do whether in speaking, offering groups, training/consulting, or doing private 1-1 coaching. 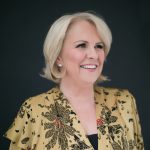 A psychotherapist, Dr. Dorothy was in practice for 25+ years. Today, in supporting individual Executive Coaching clients in recognizing their unique leadership style Dorothy brings first-hand knowledge of the challenges facing those who want to live and work in a culture that feeds them rather than drains them.

Her experiences as Co-Chair of the Advisory Board of a multi-million dollar Frontier Medicine Grant, recipient of NIH grant funding to research her work in Fibromyalgia, her role as a Clinical Instructor as the University of CT medical school, a graduate school teacher, and founder of a pioneer school in integrative health, expand her ability to support her clients far beyond pure business and leadership success.

She knows that success in health, balance, and life is imperative. She knows it all begins with becoming the Real Woman you are meant to be.