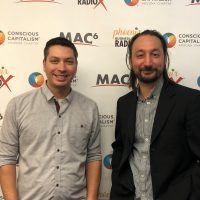 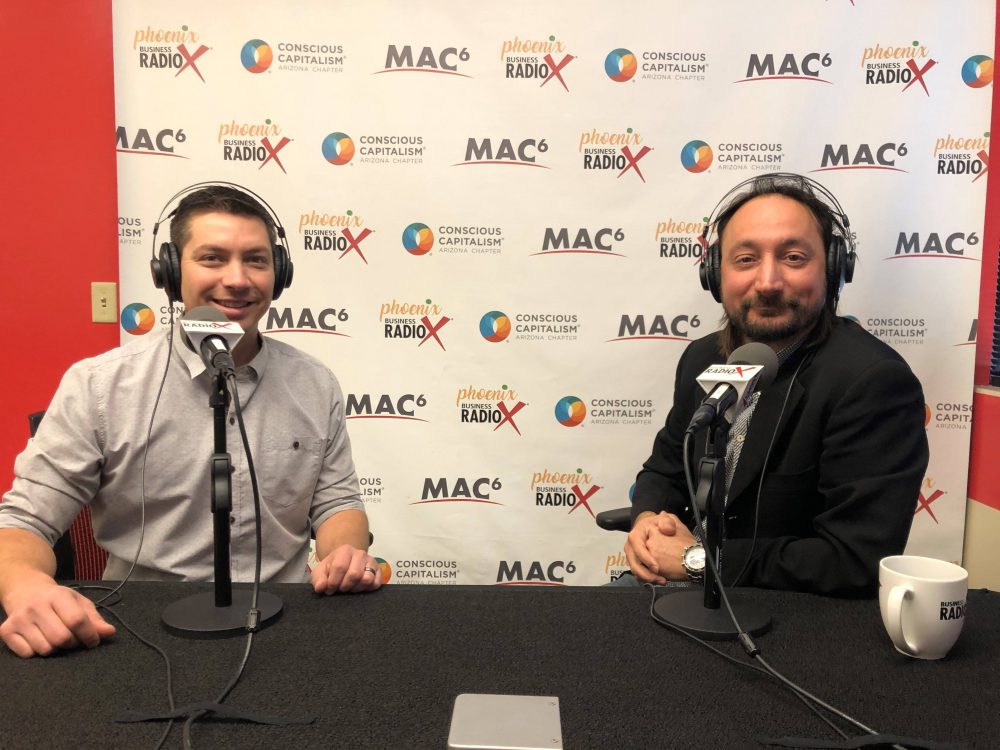 Over the past two decades, Core Media Productions has continued to be the one-stop-shop for all production needs. From corporate meetings to broadcasts/webcasts to festivals and anything in between.

Core Media Productions has the know-how, professional staff and high-quality equipment to successfully produce any live event or video. The team of Audio Visual professionals assembled by Core has won many prestigious national and international awards including Emmys, Tellys, National Cable Ace, Aurora Awards and many more. 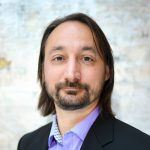 Daniel Gheorghiu is a multi-award winning showbiz expert that started his career in the 80’s as a break-dancer and performer in the Romania National Circus. In the 90’s, after relocating to Phoenix, Arizona, he transitioned to working behind the camera, where he began shooting, directing and producing for television and live event productions. In 2000 he founded Core Advertising, which rebranded under the DBA Core Media Productions in 2012.

Over the past few decades Daniel has worked for most major TV Networks and continues to direct live video events for some of the largest corporations in the world. Some of his experience includes being the Engineer In Charge (EIC) of the world feed for John McCain’s concession speech, covering multiple presidential events with the POTUS and other world leaders, at the Asia Pacific Economic Cooperation Conference, directing the cast & crew interviews at San Diego ComicCon for Entertainment Weekly, directing Super Bowl events, and is the co-creator and Executive Producer for the award winning TV show Inside The Artist’s Mind.

Currently, Daniel runs Core Media Productions where he works with dozens of corporations and not-for-profit organizations all over the country, helping them grow their live events. He understands that all companies have access to production equipment, but the biggest differentiator will always be the people.
Working with Daniel and Core Media Productions on an event is a true partnership. When a client trusts their A/V team to execute flawlessly, the client can focus on their responsibilities and goals.

What is good business? What are local businesses doing to build a better Arizona?

Join Arizona Good Business Radio to hear from local companies who are:

Arizona Good Business Radio features local business leaders that are redefining what it means to do good business. 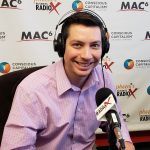 Thomas Barr is the Executive Director for Local First Arizona, the largest coalition of local businesses in North America. He advocates for a strong local business community that contributes to building vibrancy, equity, and prosperity across the state. A proud Arizona native and graduate of Arizona State University,Thomas leads the business coalition of Local First Arizona by advocating for the economic and cultural benefits provided by building strong local economies.

Thomas steers the strategic direction of LFA’s major programs and initiatives as well as the engagement of over 3000 businesses across Arizona. As Executive Director, Thomas guides a team of statewide senior directors overseeing the execution of LFA’s communication strategy, major initiatives and key partnerships, as well as the collaboration of over 30 staff implementing work in entrepreneurship programs, small business advocacy, local food initiatives, sustainability, urban development and community building. He frequently speaks to groups locally and nationally, presenting the impact of Local First Arizona and the importance of local economy work in building prosperity.

Outside of Local First Arizona, Thomas has participated in volunteering his time to many causes and organizations throughout the Valley including Young Nonprofit Professionals – Phoenix, Equality Arizona, Alliance of Arizona Nonprofits, Arizona Commission on the Arts, Heritage Square Foundation and Phoenix Legal Action Network. Additionally, Thomas is a 2018 Phoenix Magazine 40 Under 40 honoree, alumni of Arizona Leading for Change, and current participant in Valley Leadership Institute’s 40th cohort.

Local First Arizona is a nonprofit organization that celebrates independent, locally owned businesses. We support, promote and advocate for a strong local business community and raise public awareness of the economic and cultural benefits provided by strong local economies. Local businesses contribute to a sustainable economy for Arizona and build vibrant communities we’re all proud to call home.