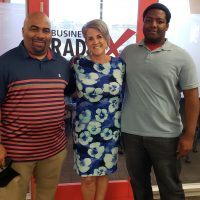 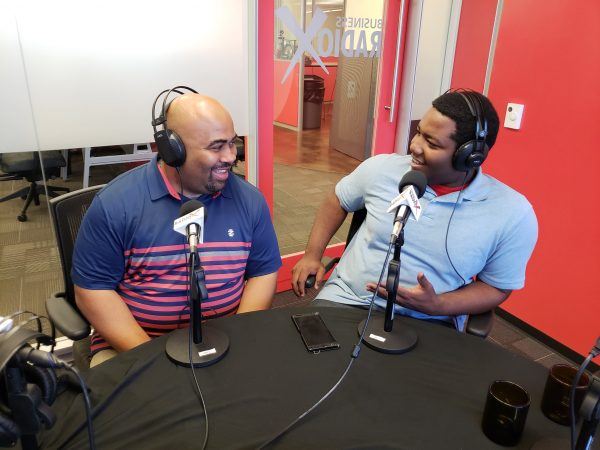 In today’s technology-driven world, innovation moves much faster than the security that protects it. Cybersecurity has now become more of a critical subject than ever. With that being Said, few

companies understand what it truly entails and many of the self-proclaimed “IT Security” companies have very little to no understanding of the modern threats facing this industry. BlackShield Sentinel comes into this industry with a very strong advantage.. the company was started by Hackers and those with the same mindset. BlackShield is concerned about not just how to protect the business from bad hackers getting in, but also what happens after those hackers get into your network. BlackShield originally began with an emphasis on small to medium businesses, but their expertise and advanced strategies have also attracted city and government organizations. With some of the highest profit projections in the industry, BlackShield is the innovative and impactful Cyber Warfare company you’ve never heard of. 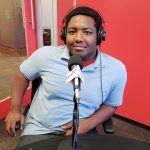 If Mark Zuckerberg had chosen to hack a network instead of rate college girls in his dorms, his name would be Dioly Alexandre. An immigrant born in the poorest country in the Western Hemisphere of Haiti, Dioly immigrated to the United States at the age of five and lived in one of the highest crime rate areas in the United States. From a young age he possessed an entrepreneurial mindset and a determination to overcome the overwhelming statistics around him. He did so by starting his first business at the age of seven selling artwork to tourists in the markets of Charleston, South Carolina. With the cultural difference of a new country, Dioly had a growing interest in computers due to a lack of friends and very little family. As he states, “Computers brought me to exploration, which led me to gaming. Gaming led to graphic design, which led to coding, which ultimately led to hacking simply because I wanted to know more and more about everything”.

After discovering the world of hacking, Dioly practiced many of his new found skills on his own school system, infiltrating library networks and district servers as his skills and tactics became more advance. After gaining some recognition among peers but never directly being caught due to lack of proof he did the acts, his skills landed him a job at the largest electronic retailer in the world at 16 years old. By the age of seventeen Dioly was working for the largest restaurant chain in the world, and after several years as a Naval Sea Cadet through high school, Dioly graduated to work for the largest department of criminal justice in the country at 18 years old.

After doing many short term contracts for Fortune 500, Fortune 100, government, and small to medium businesses alike, Dioly decided it was time to launch the company which would utilize the skills he had learned over the years to protect small to medium businesses in Arizona, and eventually across the country. Now at the age of 20 years old, Dioly heads BlackShield Sentinel Corporation, a fast growing cyber security company located in northern Scottsdale which specializes in small to medium business cyber security. His whole concept of operation is to go well beyond the antivirus and firewall standard of the industry. His favorite motto’s which moves his company forward are, “Not all Hackers wear Hoodies”, “Technology can’t stop people, it takes people to do that” and “Information is Power”.

Dioly also leads a non profit corporation named BlackShark, which aims to serve underserved and minority youth within our communities across Phoenix by providing the education and resources they need to enter the IT field out of high school. The Motto of BlackShark is “Competition, Innovation, Future”. In his own words Dioly states, “Competition is the only fuel required to push Innovation into the ever moving Future.” Alexandre shows just how much his passion for security and information assurance has brought him this far, and as he and many would agree, there is a long and bright road ahead of him.

Connect with Dioly on LinkedIn.

iDeaology Consulting Group is a brand and business development company that takes a brand through its idea stage and to its launch. They develop a specialized development and marketing 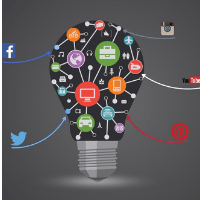 methodology that creates ongoing growth for a small to large business. They teach, train marketing to individuals and businesses. 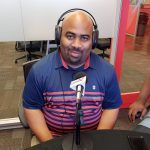 He believes in utilizing Social Media Channels to create a balance between traditional marketing and a Fluid Digital Marketing Strategy(DMS). His insights about the process of establishing the right social channels and developing the right social media programs will help you generate leads and understand the return of relationship. 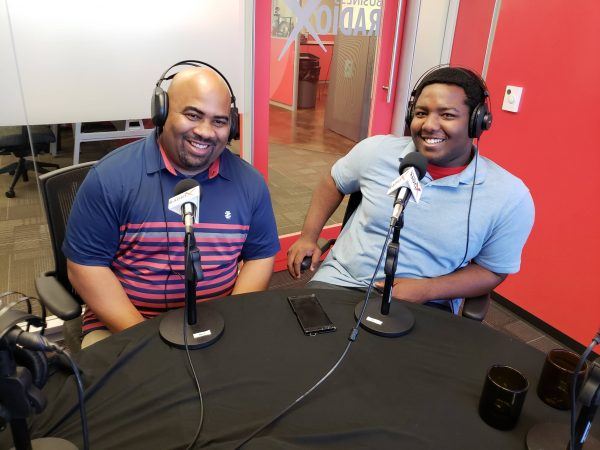