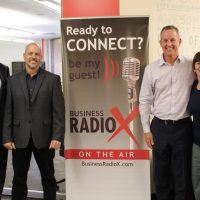 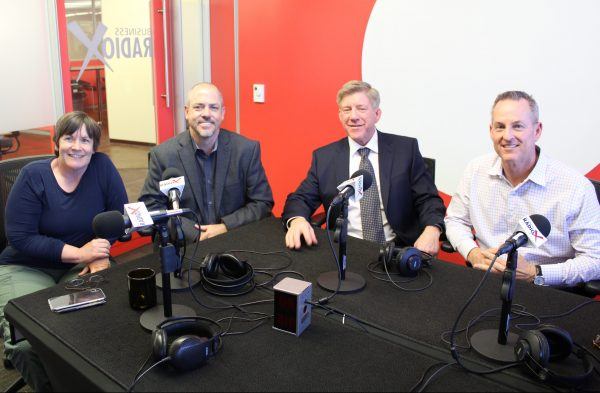 Direct2MD provides access to a health care provider — on our app or online, with no insurance forms, hassle or paperwork. Just quality and convenience at an affordable rate. Your virtual doctor can write prescriptions, request imaging and request lab work just like a traditional doctor. Now Employers can provide Employees and their Families with quality healthcare with no co-pays.

Paul Flatley, DO, FACEP is the Co-Founder and CEO of Direct2MD. Previously Dr. Flatley worked in the Emergency department for HonorHealth in Scottsdale where he held the position of Medical Director and Chair. Dr. Flatley completed medical school at Midwestern University in Chicago prior to completing residency in Emergency Medicine at Maricopa Medical Center in Phoenix.

Dr. Flatley was chief resident in his graduating class and also received recognition for Most Outstanding Resident having been nominated by both his colleagues and Attending physicians. Dr. Flatley has volunteered his time as the Attending physician at ChristCares clinic, during its operation from 2012-2015. Lastly having a love for hockey Dr. Flatley has thrilled to have been a team physician for his beloved Arizona Coyote’s.

Growing up in Mesa, Scott Mara didn’t venture far when he decided to attended Arizona State University where he was a Communication major.

Scott’s professional career began as a Territory Manager for the fortune 500 company Economics Laboratory. Responsibilities included business growth and retention in the northern and eastern portions of Arizona.

Ready for a new challenge and armed with what he was learning at Economics Laboratory, Scott made the decision to become his own boss and enter the finance and insurance industry with Prudential Financial. Here Scott had his first experience working alongside business owners assisting them with their company benefits and company plans for the future. This would be where Scott caught the entrepreneurial bug.

So, working alongside his wife Kathy they founded Celara in 1995, where Scott was remained the CEO for a little more than 19 years. .

Then after nearly 20 years Scott decided to follow his dreams and in 2016 he entered the health care industry as the Chief Sales Officer at Direct2MD.

The rest as they say is to be continued…

Mike Loftus was born and raised in Prescott, second generation. Attended tech school in Phoenix and received an AA in electrical engineering. Mike then worked for Xerox in the early 80’s when the personal computer was just emerging.

He left Xerox in 1987 and began a career in life and health insurance following his father’s footsteps. He started his own company, Loftus Financial in 1988. Business owners needed buy-sell insurance, key-man, personal coverage, and pension plans which led to entering the group health market in 1988 at his customers request. By the mid 90’s he entered into the self-funding space where he could design and bring the best of the best components of healthcare to his clients. Mike’s favorite clients are one’s that care about their employees.

Mike was introduced to Direct2MD in the early stages of their development, has assisted in their understanding of healthcare, and building a product unparallel in the telehealth space.

Barb Regis is a Physician Assistant (PA) and a primary care provider for nearly 20 years with a passion for education and advocacy. She believes in the power of compassionate care with a team approach, and she is always open to questions and communicating without judgment.

Along with being a Best of Health Advocate, Barb is also an author. In her book, Surviving the “Business” of Healthcare–Knowledge Is Power!, she shares a uniquely useful perspective with readers and addresses many concerns faced by all of us when we address our health.

Barb currently works for Premise Health at Insight Enterprises in Tempe, Arizona as a solo practitioner providing primary care to employees and families on campus. She is certified by the National Commission of Certification of Physician Assistants and is an active member of the American Academy of Physician Assistants.