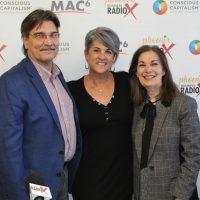 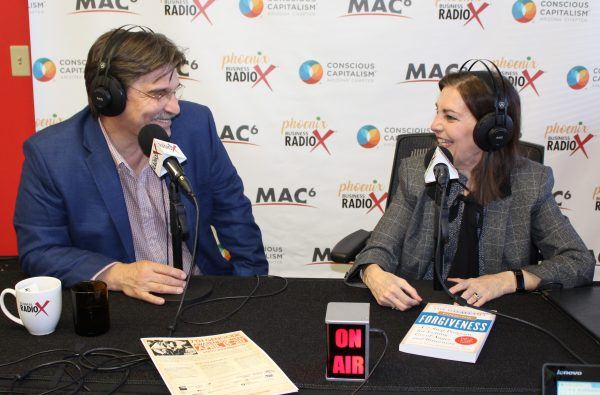 Thunderbird School of Global Management at Arizona State University is a management school that offers bachelor’s degrees, master’s degrees, executive education programs, and MicroMasters in global management. Since its inception in 1946, Thunderbird has focused exclusively on educating global leaders in the intricacies of international business and management.

Now a unit of the Arizona State University Knowledge Enterprise, Thunderbird is strengthened by the resources of America’s largest and most innovative public university. Thunderbird offers both graduate and undergraduate degrees as well as executive education in locations around the globe, with its main campus in Phoenix, Arizona and offices in Geneva, Dubai, and Moscow. 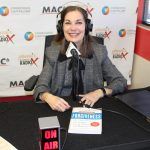 Beginning in the 1980’s, Dr. Eileen Borris had been on the frontlines of forgiveness from the personal to the political. As a political psychologist, Dr. Borris helps to rebuild war torn countries such as Afghanistan, Liberia, Nigeria, Lebanon, Nepal, Pakistan, India, Israel and the Occupied Territories. Her work focuses on reconciling centuries old conflicts and finding ways to forgive. She understands the deep-down psychological issues surrounding conflicts and the healing of conflicts.

Dr. Borris develops her in the trenches perspectives concerning the personal side of pain by being a consultant. Most recently she has been in Afghanistan where she conducted a train the trainer program empowering women by teaching persuasion to give the women political voice through the Thunderbird for Good Program at Thunderbird: The School of Global management at Arizona State University. She has worked in Indonesia for the United States Agency for International Development (USAID) developing conflict resolution and reconciliation programs. She has consulted with the United Nations Development Fund for Women (UNIFEM) developing specialized training programs for women in peacebuilding in Tbilisi, Georgia.

Since 1985 Dr. Borris began her work as a clinical psychologist in private practice in Scottsdale, Arizona where she counsels people having marital difficulties as well as treating people with anxiety and depression. She uses mindfulness approaches in her work and helps people with issues around forgiveness. Dr. Borris conducts “Finding Forgiveness” workshops, in which people are enabled to make better decisions from the place of understanding and wisdom rather than emotional pain and has written “Finding Forgiveness: A 7 Step Program for Letting Go of Anger and Bitterness” a self-help book published by McGraw-Hill.

The books focus on the profound impact of forgiveness on multiple levels ranging from individual’s personal lives to the resolution of long-standing international conflicts. “Finding Forgiveness” was a finalist for “Books for a Better Life Award” and the winner for “Best Books for 2007” award in the self-help category. “Finding Forgiveness” was one of the books chosen for the National Press Club 30th annual book fair, a very prestigious event. 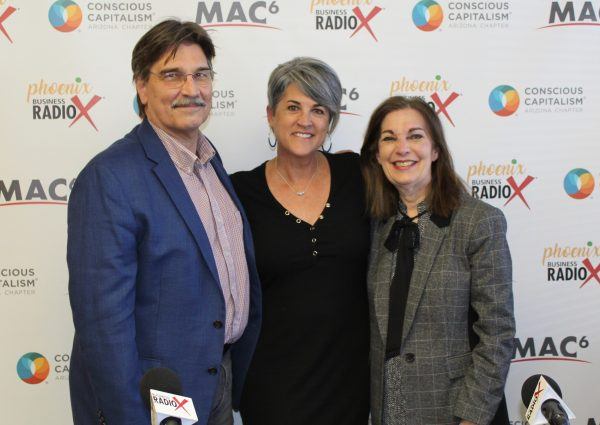 Through a partnership with the Salt River Pima-Maricopa Indian Community, SCC is honored to be the only two-year public higher education institution located on Native American Land. The college has a robust Native American Indian support program and is establishing an Indigenous Scholars Institute to better serve our growing Native American student population, and to encourage all students to understand and appreciate the history, contributions and future of our Indigenous peoples.

SCC, for the third consecutive time, was among only 150 community colleges nationally to be eligible for the prestigious Aspen Award for Community College Excellence. SCC also holds the honor of being a winner of the Scottsdale Chamber of Commerce Sterling Award in the Big Business category, has been named a Bellwether Finalist for Community College Innovation, and is a Veterans’s Supportive Campus. In 2016, SmartAsset named SCC the 4th Best Community College in the U.S. 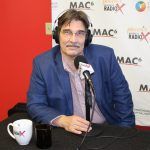 John Liffiton was born into a military family and thus moved all over the world. This instilled in him a sort of wander-lust, which has taken him to 50+ countries and four continents. He has not only visited numerous countries, but has also worked overseas for half his life; working in: England, France, Switzerland, Zaire, and he spent thirteen years working in Jeddah, Saudi Arabia.

John has a BSc in Anthropology and a MA in English. He is also a 2012 graduate of the FBI Citizen’s Academy. Since he was hired in January 2000 at Scottsdale Community College, he has been the Faculty Senate President, the ESL Coordinator and the co-coordinator of the Honors Program. And for the last eight years, he has been the Director of Scottsdale Community College’s annual genocide conference, which he founded.

John went to Jaingmin, China for six weeks on a faculty exchange at the Wuyi Universtity. In 2006, he was asked by the American Association of Community Colleges’ (AACC), Community Colleges for International Development (CCID) to plan and implement an ESL workforce development program for the Faculty of Tourism at the University of St. Kliment in Ohrid, Macedonia. In 2008, John was a Fulbright Scholar in Morocco where he was on a program to bring back information on Moroccan literature to infuse into global studies programs. In 2016 he participated in the Conference for Holocaust Education Centers at the US Holocaust Museum in Washington DC and the Jacques and Charlotte Wolf Conference with the Anti-Defamation League in New York.

In 2016 he presented at the Community College Humanities Association Conference and in 2017 at the 23rd Annual AZ Center for Medieval & Renaissance Studies Conference, and in was on the Fulbright Balkan Borderlands Curriculum Program during which he traveled to: Bosnia, Montenegro, Croatia and Albania, and researched the Bosnian genocide. He also attended the inaugural International Leaders Summit at the US Holocaust Museum in Washington, DC. He will be going to Mexico in May to spend two weeks working with professors from the University of Guanajuato on Mexican/indigenous historical relations and for a week to work with the Museo de la Memoria Y Tolerencia in Mexico City, which is the equivalent of the US Holocaust Memorial Museum.

In his spare time, he writes articles on history and has had several published in the United States, the United Kingdom and Ireland, and is a life-member of the Orders and Medals Society of America as well as an active member of the British Orders and Medals Society (OMRS) for over 35 years. He has been a member of the Phoenix Committee on Foreign Relations and served on the board of Scottsdale Sister Cities and as Chairman of the Board for the Arizona Council for International Visitors. He is a Class XXIX graduate of Scottsdale Leadership too.

He also serves on the Education Committee for the Anti-defamation League in Phoenix, Arizona and The Advisory Board for the Martin Springer Institute at Northern Arizona University, and also is a member of the International Association of Genocide Scholars and a board member of the Phoenix Holocaust Association. He was recently awarded a commendation and blessing by the Archbishop of the Armenian Diocese for his work in education regarding the Armenian Genocide. He is also the 2015 recipient of the Shofar Zakhor Award for his role in Holocaust education by the Phoenix Holocaust Survivors Association.

Connect with John on LinkedIn and learn more about Genocide Awareness Week 2019 here. 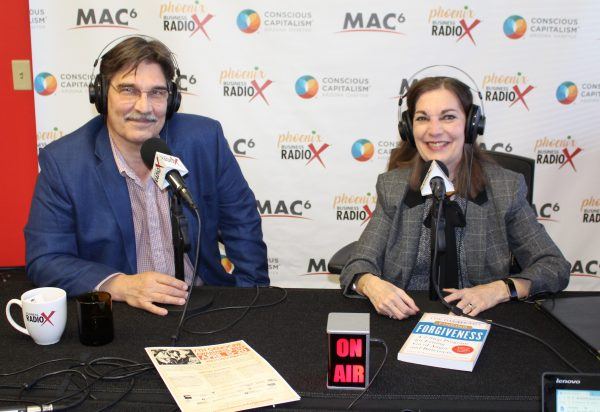