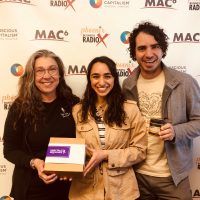 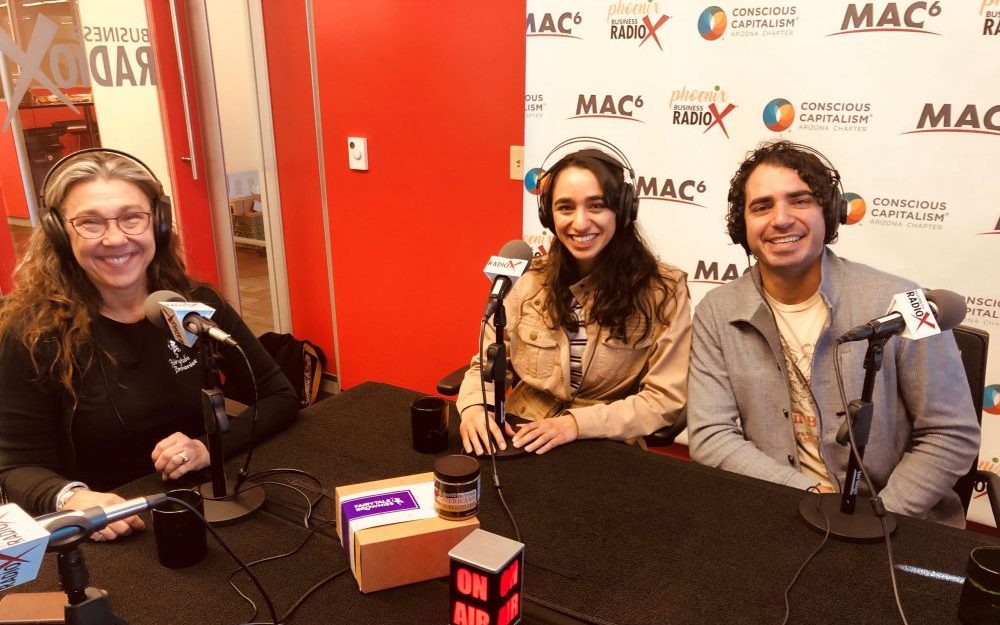 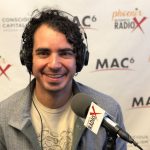 The idea for Peanut Butter Americano came about while Jeff Malkoon was volunteering in the South American country of Uruguay. Jeff noticed a bizarre incidence where peanuts grew abundantly, yet people preferred to consume sugary spreads such as dulce de leche.

After much trial and error in his mother’s kitchen, 6 flavors of all-natural, low sugar, tasty spreads made their way to Arizona farmers markets. Today, alongside sister Denise Malkoon, PB Americano’s mission is to provide delicious, nutritious and socially beneficial spreads. 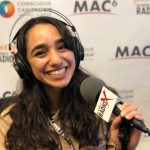 The origins of Peanut Butter Americano were never forgotten. To continue bettering communities both in the US and in countries across the Americas, they created their Fund for the Americas® initiative. To date, Peanut Butter Americano has contributed more than $14,000 towards economic and community development projects in 19 countries. Read their full Giving Report for more information on their giving mission!

The Fairytale Brownies story began on the kindergarten playground. It’s where Eileen Spitalny and David Kravetz met, forged a friendship and dreamed of a magical brownie-filled future. In 1992, baking late at night with a secret family recipe, their dream came true!

Fairytale Brownies supports the national nonprofit partner KaBOOM! with its incredible work building play spaces for children across the country. Since 2001, the company has contributed more than $350,000 in dollars, brownie gifts and volunteer hours. 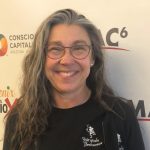 Eileen Spitalny, along with childhood friend and business partner, David Kravetz, turned a dream of entrepreneurship into Fairytale Brownies – a gourmet e-commerce company that bakes and ships more than 6.5 million brownies, cookies, and bars a year.

Eileen and David met on the playground when they were 5, and made a pledge as teens to share their love for chocolate and brownies with the world. Eileen put that pledge on hold while she attended the University of Southern California where she graduated with a degree in business and Spanish. While at USC, Eileen worked in the Entrepreneur Program and studied Spanish in Mexico and Spain.

After spending seven years as a top sales producer for the Spanish television network Univision, Eileen and David put their pledge to the test in 1992 when they decided to share David’s Mom’s secret family brownie recipe with the world. Although they had no experience, they started baking brownies at night in a friend’s catering kitchen. They carefully chose Callebaut as the best chocolate for their brownies, and almost 20 years later they still bake every brownie with the same loving care.

Eileen and David haven’t forgotten the importance of play in a child’s life. The company has donated more than $350,000 and thousands of brownies to KaBOOM!, a national nonprofit that empowers communities to build playgrounds. Eileen also has donated her time to help build more than a dozen KaBOOM! playgrounds, including one with First Lady Michelle Obama in Washington, D.C.

Eileen’s current co-founder role is the Sales and PR Team Leader where she oversees corporate sales, wholesale and public relations.

In 2002, she was named the USC Alumni Entrepreneur of the Year. In 2006, she was named Arizona’s Small Businessperson of the Year by the Small Business Administration. Eileen is featured in a cookbook, Cooking with Les Dames d’Escoffier: At Home with the Women Who Shape the Way We Eat and Drink, and two homages to entrepreneurship entitled “Guts – Imagination – Vision, Conversations with Innovators-Changemakers, and “The Sleeping Giant.” She is a member of the San Francisco and Phoenix chapters of Les Dames d’Escoffier.

Eileen is married to Michael who was Fairytale Brownies’ first baker and employee, and the couple have a daughter, Bebe. Eileen enjoys eating and tasting foods of any type, especially from new purveyors (whom she likes to help as well). Personal interests include attending modern dancing performances, Bikram and ashtanga yoga, and traveling with her family. She has a shelter dog named Cutie. 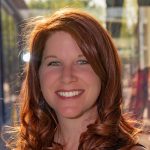 Along with being a Spartan racer, past animal trainer and magician’s assistant, Kindra Maples has experience working with diverse crowds of all sizes, ages, and backgrounds to support them with engagement opportunities.

Kindra is a dynamic and engaging community engagement specialist with 10+ years of proven excellence across senior leadership roles leading partnership development and community outreach and engagement.

As an ambassador of Phoenix Business Radio X she is able to continue supporting community engagement through connecting business professionals to others in the community.