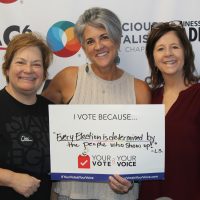 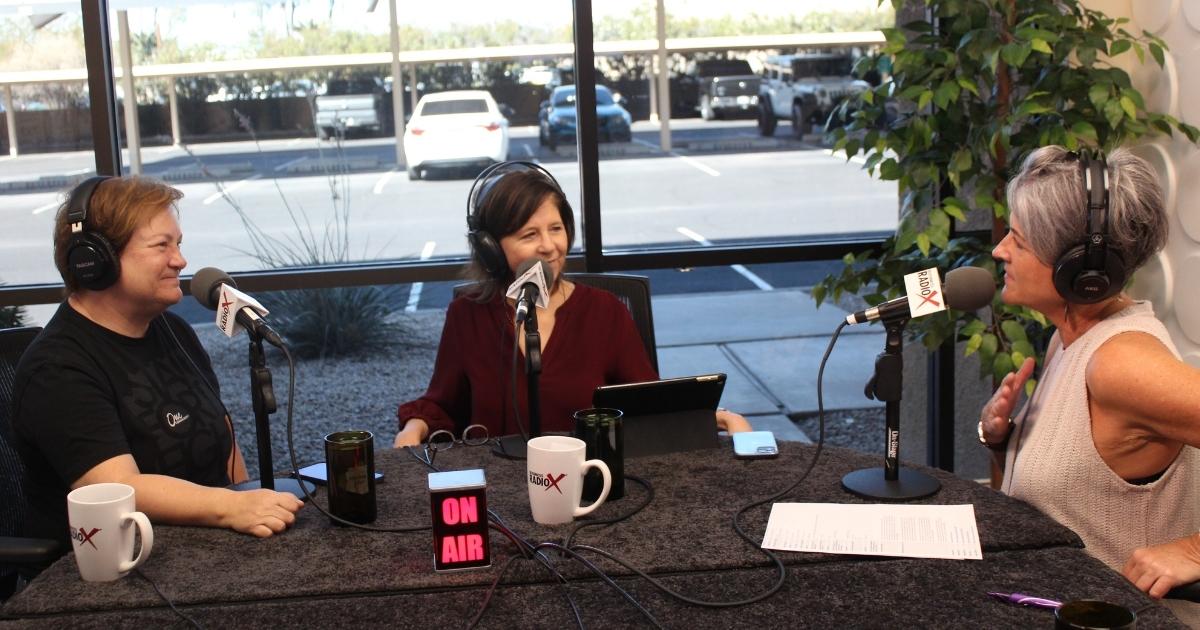 LFA is the largest local business coalition in the U.S. and advocates for independently-owned businesses of all sizes by assisting local owners with technical assistance designed to help them compete and collaborate, which ultimately strengthens Arizona’s economy and builds hometown pride.

Visit localfirstaz.com for more information and a directory of more than 3,000 locally-owned businesses. 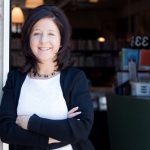 Kimber Lanning is an entrepreneur, business leader and community development specialist who works to cultivate strong self-reliant communities and inspire a higher quality of life for people across Arizona.

She is the founder and CEO of Local First Arizona, an organization focused on creating a diverse and inclusive Arizona economy. LFA is a widely respected organization that is leading the nation in implementing systems and policies to ensure a level playing field and increased access to capital for entrepreneurial endeavors and communities of all sizes.

Local First provides a comprehensive approach to economic development that includes entrepreneurship, rural community development, and capacity building, each of which plays a part in building sustainable and resilient local economies in healthy communities.

She has received numerous awards for her diverse work and extensive leadership. Her work in promoting adaptive reuse in Phoenix’s urban core was recognized by the American Planning Association, who presented Lanning with the Distinguished Citizen Planner Award in 2013.

She has also been named one of the “50 Most Influential Women in Arizona” (Arizona Business Magazine, 2011), and was named Citizen Leader of the Year from the International Economic Development Council. 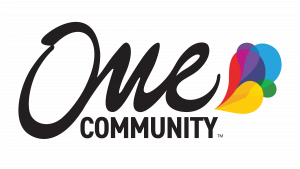 ONE Community is the member-based coalition of socially responsible businesses, organizations and individuals moving diversity, inclusion, equity, and equality for all Arizonans forward.

They are committed to reshaping Arizona’s image through educating, empowering, and connecting our diverse LGBTQ+ and allied communities on the benefits of inclusion and its direct impact on attracting and retaining top talent and businesses—and thereby, ensuring our state’s economic sustainability. 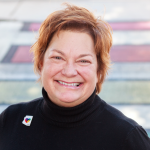 Angela Hughey exemplifies leadership through her work within the LGBTQ+ community and the broader business and political communities in Arizona. Hughey’s leadership and diligent efforts have direct statewide economic development impact.

She co-founded ONE Community in 2008 with the goal of engaging socially responsible businesses, organizations and individuals who support and promote diversity, inclusion, equity and equality for all Arizonans.

In 2013 Angela and the ONE Community team launched the UNITY Pledge a concerted effort by Arizona businesses and individuals to advance workplace equality and equal treatment in housing and public accommodations for Lesbian, Gay, Bisexual, and Transgender (LGBTQ) individuals and their allies. More than 3,400 businesses and 20,000 Arizonans have taken the UNITY Pledge; the largest equality pledge in the nation.

This January, Angela and ONE Community co-founded and launched the bipartisan Equality and Fairness for all American Coalition (EQFFAA) nationwide to advance federal civil rights protections for LGBTQ Americans. The coalition is composed of diverse business, LGBTQ, elected, and faith leaders.