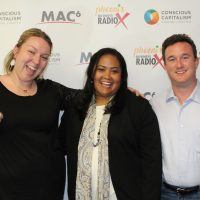 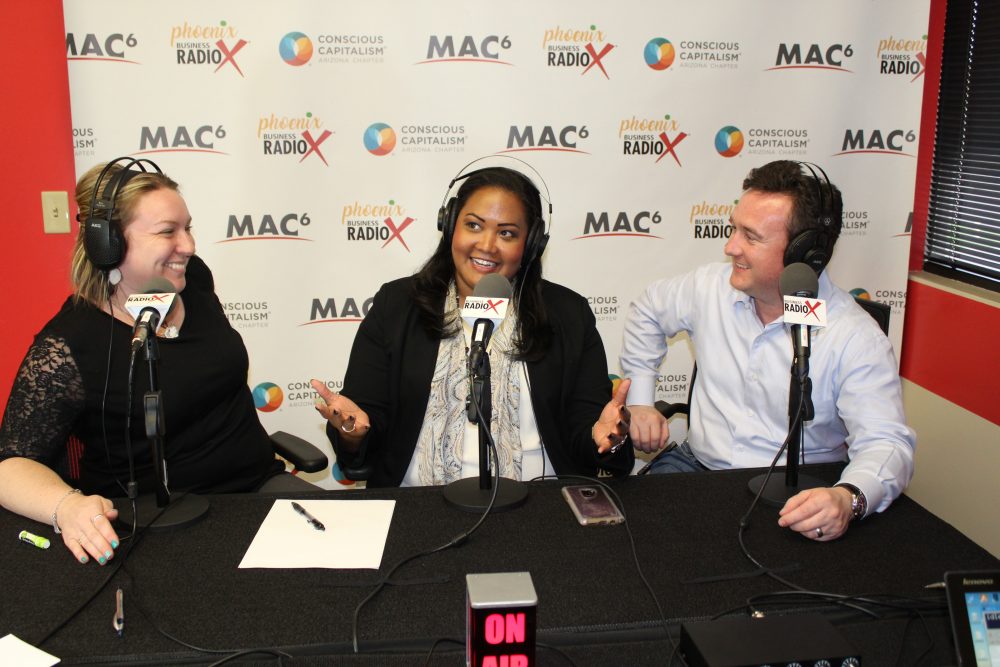 Insurance! There is so much to know and we covered everything you want to know about insurance, including how insurance works in the real world, and all the ways you can protect yourself, your assets, and your business.

Not all insurance agents are the same! Choosing the right one can make a big difference – in price, service, knowledge, and value.

With other agencies, you get one company that sells one brand of insurance. With an independent insurance agency like AZ Insurance Team, you get choices.

Why? Because independent insurance agencies, like AZ Insurance Team, represent a number of different insurance companies, and can compare coverage and prices to find the best possible value for your individual circumstances. 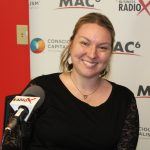 Charlotte Burr is 5th generation from Arizona and 4th generation from Mesa. She owned a “Shmarmers” agency (say it out loud and you’ll know) for 2 years before starting AZ Insurance Team with her very long time boyfriend, Steven in 2012.

Charlotte has a deep appreciation for the environment and animals. When she travels, and happens to be at a beach, you will catch her picking up trash to help beautify the scenery. She has 2 kitties (Ricky and Lucy) and 2 rescue dogs (Clarabelle and Zoey) and helps out with Arizona Basset Hound Rescue (www.azbassetrescue.org) as often as she can. Charlotte enjoys cooking, arts and crafts and traveling with Steven. She’s also one heck of a Disney nerd! 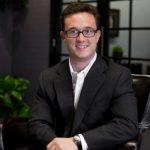 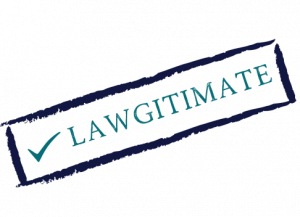 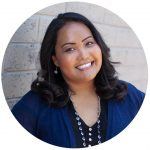 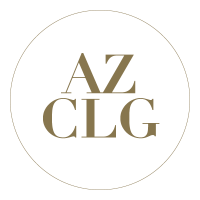