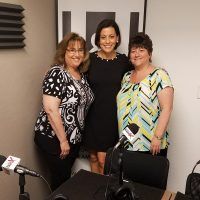 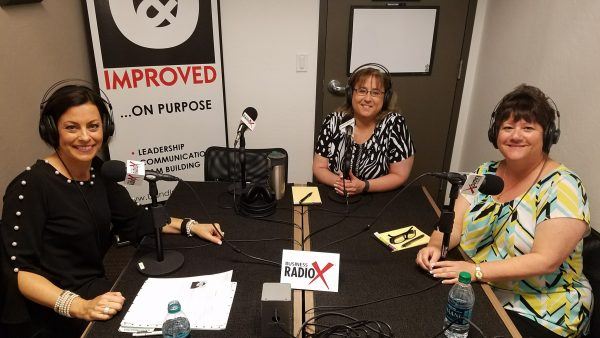 The Leadership Lowdown was created to share the REAL story behind valley leaders’ rise to the top, and the truth about what it takes to TRULY succeed in life and business. Hear the raw stories of these leaders’ journeys…the pitfalls, the victories, and all of the heartaches and triumphs in between. 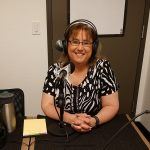 Ilana Lowery has served as Editor-in-Chief of the Phoenix Business Journal since August 2001. Prior to that, the Chicago native served as managing editor. She first joined the publication as a reporter and projects editor in 1995.

As a reporter she has covered banking and finance, travel, aviation, tourism and sports business. Prior to the Business Journal, she was an editor for Independent Newspapers Inc., a community newspaper chain based in Scottsdale.

Before moving to the Valley in 1989, Ilana was a reporter and editor for Pulitzer Newspapers in Chicago. An award-winning journalist, she also worked as a scriptwriter and associate producer for the NBC-TV affiliate in Chicago.

In addition to the Hon Kachina Board of Governors, she is on the board of the Arizona Newspaper Association and executive board of Gabriel’s Angels. Ilana also is a member of the prestigious women’s professional associations Charter 100 and Central Phoenix Women.

Ilana served on the advisory board for the Greater Phoenix Jewish News and is a member of the Society of Professional Journalists, the Arizona Press Club and the Arizona Newspaper Association, which in 2015 presented her with the Order of the Silver Key, an honor for journalists who have been in the profession for 25 years or more, contributed to the journalism profession both locally and nationally, and have inspired fellow journalists. 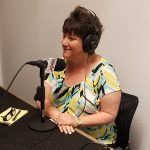 Fink, an award-winning communications professional, is often called upon to present to a wide variety of business and civic organizations on such topics as media relations, social media and digital communications strategies, issues/crisis communications and special events management, and workplace development and culture.

She is a past president of the Phoenix Chapter of the Public Relations Society of America and is a member of the Public Relations Society of America’s Counselors Academy and a former executive board member.  She is the recipient of the Phoenix chapter’s Percy Award and the national Patrick Jackson Award for Distinguished Service to PRSA. 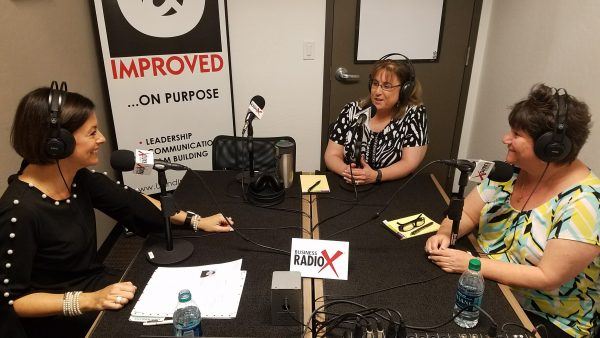 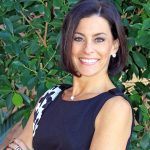