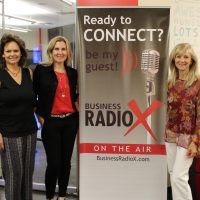 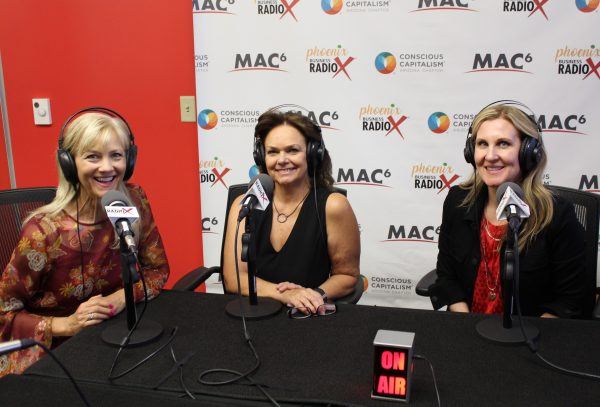 Campus Advisers has been a leader in the field of college planning since 2001. We are proud to have helped more than 4,000 families recognize and afford the best college match, i.e. not borrowing your future!

We focus on “THE COLLEGE MONEY TALK?” because there are some conversations that are hard for families to have.

The reality is that every parent wishes they had more saved and started saving earlier. You don’t want to let your kids down. That is every parent’s worst fear. You are not alone!

Having a realistic money conversation as a family will keep hearts from being broken and ensure that your student graduates with manageable student debt, without robbing mom and dad’s retirement or delaying your student’s adult decisions such as travel, cars, houses, marriage, and family.

IT STARTS BY KNOWING YOUR SCORE! 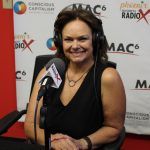 Lisa Hullinger is a College Planning Specialist and the primary contact for Campus Advisers. She has been with Campus Advisers since 2012. As a University of Arizona alum and mother of two college-aged daughters, Lisa is a beneficiary of the Know Your Score process.

In addition to working with students and their families throughout the college journey, Lisa also assists individuals in choosing their best Medicare and Long-Term Care insurance options. She’s been a licensed agent since 2008.

In 2017, she launched Campus Realities, a 501(c)(3) non-profit organization. Campus Realities was formed out of necessity to be the source of awareness and education around the $1.5 trillion of growing student debt. Our goal is to help students and their families make better college and loan decisions before they are capsized with unforgivable debt that cannot be discharged. As President, Lisa manages the daily operations as well as any fundraising activities.

Headfarmer is a local boutique recruiting firm that specializes in Finance and Technology, placing both direct hire and contract roles within the greater Phoenix area. 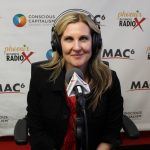 Jessica Corral is a Partner and Founder at headfarmer, bringing over 20 years of recruiting experience. She started her career in New York City recruiting for Wall Street professionals.

In 2000, she moved to Phoenix where she spent seven years working for one of the largest Accounting and Finance recruiting firms in the nation. 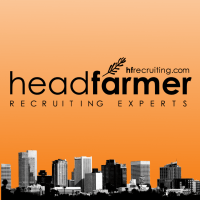 She co-founded headfarmer in July of 2011 and thus began the mission to exceed recruiting industry standards and focus on how to be of genuine service to people.

Jessica is passionate about giving back to the community and making a difference. She has chaired local non-profit board positions, is always donating her time to helping people both personally and professionally, and enjoys expanding her network by building relationships with quality people who also put service ahead of all personal goals.

She has served as a trusted advisor to major employers and leaders in the greater phoenix metropolitan area….and she LOVES every minute of it. 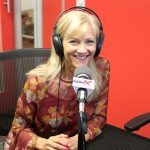 Stephanie Angelo is a Mastermind group leader for enterprising people in a range of industries, from recruiters and marketers, wealth advisors, and commercial interior designers.  She helps entrepreneurs and solopreneurs grow and build their own businesses, increase sales, revenue and market share.

She has a unique knack for connecting people and creating collaborative relationships that result in measurable growth.  She’s sought out for mastermind group membership so people, and their business, can benefit from her skills.

She is innovative and creates teams that make more money, blow away the competition and have better businesses as a result.

Stephanie has been a management expert for over 30 years and is experienced in dealing with people and their challenges including individuals who are dealing with crisis. She’s experienced in managing group dynamics, individual coaching and is skilled in diffusing emotional conflict and looking for consensus.

She knows a lot about goal achievement and takes that skill to her Masterminds.  In 2014 she co-created the first-ever board game to address domestic violence – OUTrage™ – A Game to Recognize and Change Abusive Behavior.  Stephanie co-wrote the true crime memoir Serrated. She has won several awards for her work.

Stephanie is a professional member of National Speakers Association and on the Board of NSA-AZ.  She is also a member of Society for Human Resource Management. Stephanie was named a Finalist in the Best Entrepreneur – Service Businesses – Up to 100 Employees category for the 2011 Stevie Awards for Women in Business.

She has dual US and EU citizenships and is able to travel and work world-wide. 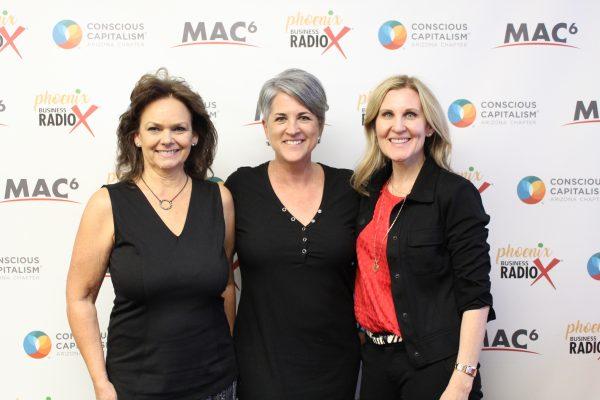