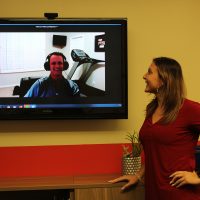 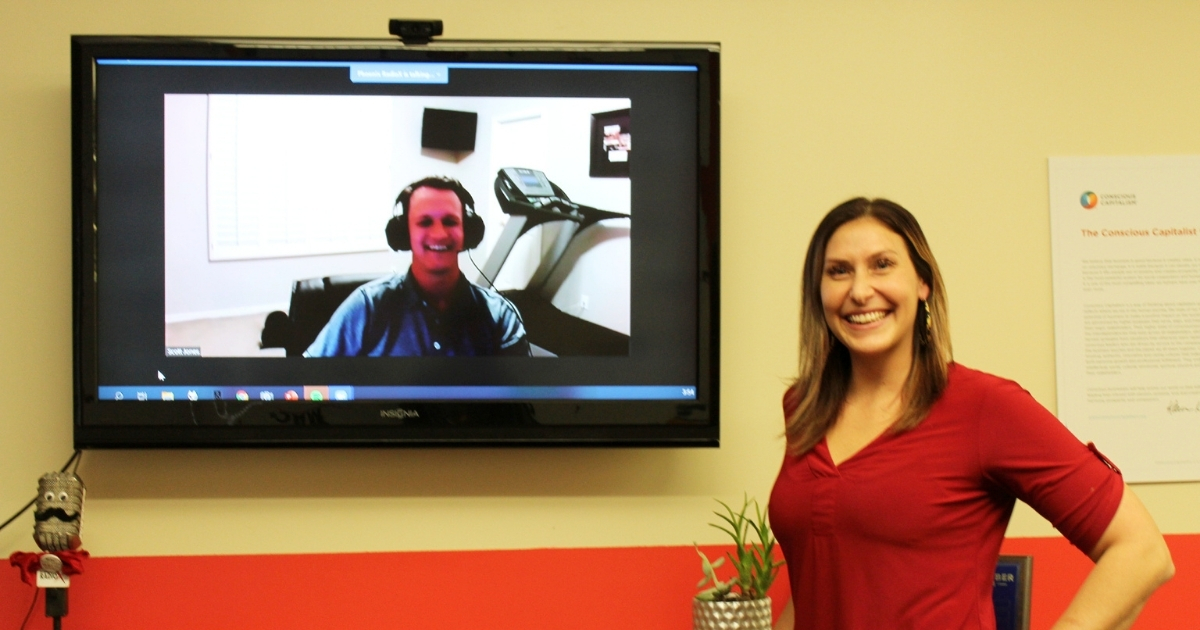 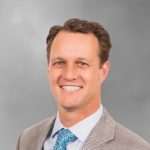 Scott Jones joined the Brown & Brown Phoenix team in 2003 as a Property & Casualty Producer and was quickly recognized as an up and comer in the organization. In 2006, Scott was asked to relocate to New Mexico and lead day-to-day operations in Albuquerque, Santa Fe and Taos.

These offices flourished under Scott’s leadership. In 2008 and again in 2010 the New Mexico office won Western Regional Office of the Year for Brown & Brown Insurance of Arizona and was ranked Top 10 in the State for Best Places to Work.

Effective July 2016 Scott returned to be the President of our Phoenix office. Since that time, the Phoenix office has seen year over year growth. In addition to being head of office Scott’s believes in being involved in the community.

He is currently focused on raising funds for St. Mary’s Food Bank, and Amanda Hope. Scott is currently the President of the IICF and sits on the board of the Arizona Chapter of YPO. 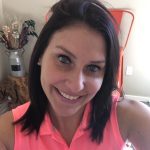 Bari Levy is an insurance professional who has been in the industry for almost 9 years. Her passion is to connect with new people and build new relationships, which turn into partnerships on a personal and business level.

Within the agency, her job is to partner with Brown and Brown’s producers, who specialize in certain industries, to connect them with prospects to ensure they are protected in regards to all their insurance needs and are able to sleep better at night.