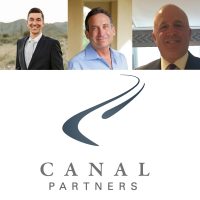 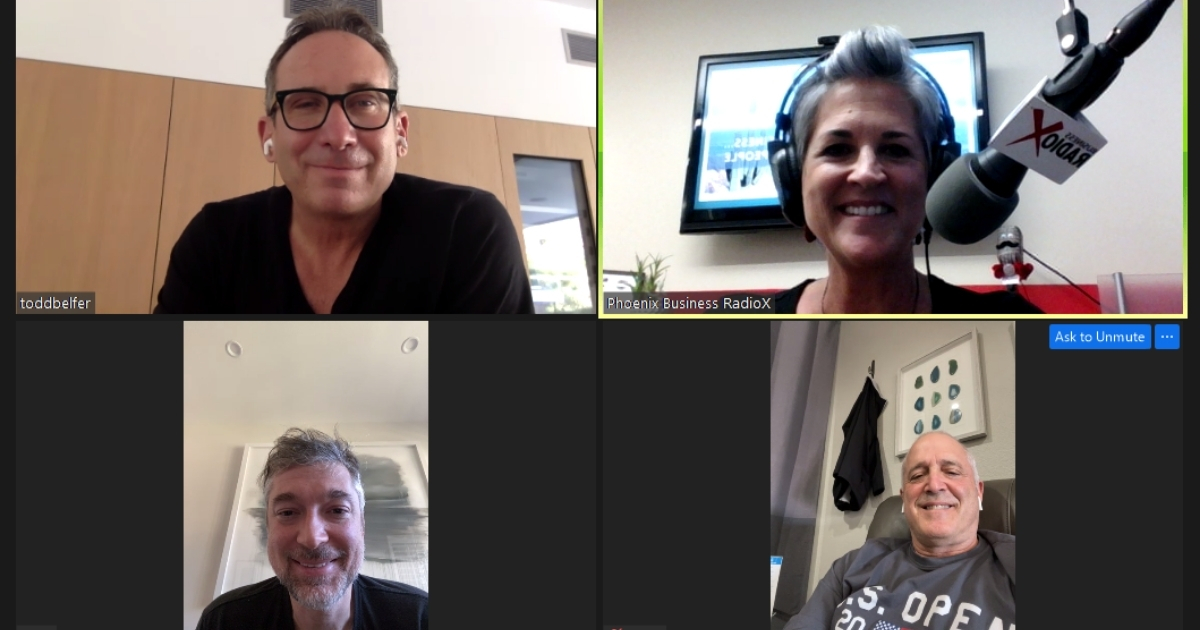 Canal Partners is a venture capital firm founded in 2008 in Scottsdale, Ariz. that provides strategic capital to highly scalable, growth-oriented companies with market-proven products and services. 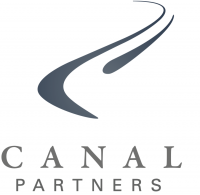 With extensive track records in launching and scaling multiple businesses, Canal Partners aims to form true partnerships with each of our portfolio companies, providing not just the capital but the strategic guidance to empower early stage companies to reach the next level of growth. 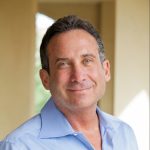 Todd Belfer is Managing Partner of Canal Partners. In this role, he is responsible for all aspects of the company including identification of potential acquisition targets, due diligence, financial analysis and final investment decision making. He currently serves on the boards of Allbound, PetDesk, and MobileLogix, among others.

Todd has a long history of entrepreneurship and has been involved with a wide range of businesses throughout his career. In 1990, he co-founded Employee Solutions, Inc., a professional employer organization that he helped take public in 1993. He also co-founded a leading sports nutrition company, M.D. Labs, in 1993 and after realizing triple-digit growth sold his interest to a private equity firm in 2002.

He was a founder of the successful Japanese restaurant chain RA, which has grown to more than 30 locations throughout the US and was sold to Benihana in 2002. In 2002, he founded NETtime Solutions, LLC – a Software as a Service (SaaS) company dedicated to delivering on-demand time and attendance service, which was sold to Paychex in 2014. Additionally, Todd serves on the Board of Directors for Omedix, Deal Current Network, Limos.com, ClickDimensions, and Sauce Pizza & Wine.

He has been a dedicated volunteer with Big Brothers and Big Sisters for over 10 years. Nationally, he is recognized for his work with The American Israel Public Affairs Committee (AIPAC) and received the prestigious Regional Wings of Memory Society “Excellence in Leadership Award” presented by the United States Holocaust Museum in April 2006 for his ongoing support and dedication to the Holocaust Museum and its efforts. He is also a Board Member of Crossroads, a recovery center for men and women. 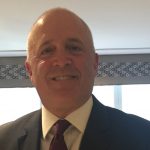 Perry Jacobson brings nearly four decades of finance and investing experience to his role at Canal Partners where he will be actively sourcing deals, raising capital, serving in advisory board positions and building relationships with investors.

Prior to joining Canal Partners, Perry was a managing director for the New York-based venture and private equity firm Brookstone Partners for more than 15 years. While at Brookstone, he brought in more than $10 million in capital, served on several venture boards, and formed a mezzanine finance fund, which put nearly $5 million to work over a 10-year span.

Perry’s investment career began on the New York Stock Exchange trading floor where he became the youngest floor governor in the history of the NYSE up until that point. He spent 22 years as a floor specialist and then floor governor, where he served on both the technology committee and the market performance committee (MPC), which is a group of NYSE market oversight specialists who monitor specialists’ efficiency in maintaining fair prices and an orderly market. 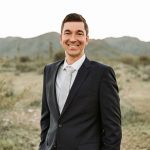 Chad Horstman is currently a Partner at Canal Partners. In this role, he is responsible for sourcing potential investments, developing relationships with referral sources, conducting market and financial due diligence, and investor relations.

In 2005, he founded Yandy.com after he noticed “lingerie” was a top search term with little competition online. Utilizing his expertise in internet marketing and SEO, Chad built Yandy from a Scottsdale garage startup to a 50M company, offering women, of all sizes, more than 40,000 unique styles of lingerie, costumes, in-house designed swimwear, and a lingerie of the month subscription service. In 2016, Chad successfully exited Yandy.com to a private equity group.

Prior to founding Yandy, Chad spent seven years developing internet marketing strategies as Director of Research and Development at both iCrossing and USWeb, consulting Fortune 500 companies including The Wall Street Journal, CNet, and Pulte Homes, as well as e-commerce sites The Knot and Expedia.

Focused on a commitment to helping others and his passion for giving back, Chad has actively supports the local charitable organization The Joy Bus which delivers meals to cancer patients, as well as the Foundation Fighting Blindness.