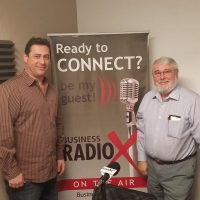 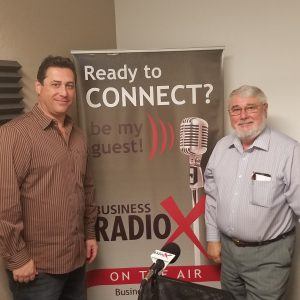 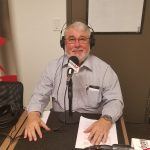 36 years ago, Zoltan Kemeny escaped from the then communist Hungary, where he was teaching engineering for 10 years in the Budapest University of Technology and Economics. He built apartments in Catalan land in Spain for 2 years. Ever since he lives in the Phoenix metropolitan area, where he built hotels, bridges, freeways and explosion resistant structures. He is a serial inventor with over 200 patents. He owns and manages several small businesses and consults and advises several others. His seismic isolators for data centers are standard virtually all seismic countries of the world. He currently develops and markets air suspension wheels for mining trucks, wheel loaders and other equipment. 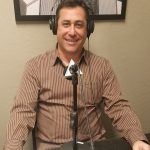 , earned his Bachelor of Science in Marketing from the prestigious Stern School of Business at New York University.

Upon graduation he was accepted to Brooklyn Law School, where he received his Juris Doctor degree. David practiced commercial litigation as a trial lawyer in the greater New York City area prior to relocating to Arizona where he had an opportunity to explore the payment processing industry.  David expanded into other financial services products and forged cross-marketing partnerships. Mr. Mersky is now taking his experience into the public marketplace as the CEO of Sibannac, Inc. (OTC:SNNC), a fully reporting, publicly traded company based out of Phoenix, Arizona.

The company, soon to be renamed IMBUTEK (www.imbutek.com) is pursuing private companies with developed concepts or products that are proprietary and are at or near revenue production.  IMBUTEK seeks to arrange financing to bring these business models and  brands to the public  marketplace, where entrepreneurs will have greater access to capital by providing investors with increased valuation and flexibility to exit through the market.  In addition, the company will provide a shared services platform, offering legal, accounting, HR and compliance  services so that founders can focus on day to day operation to grow their businesses.