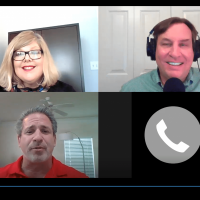 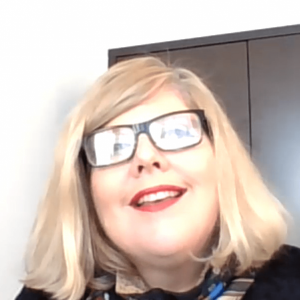 Jeanne Krueger was promoted to President and CEO of the Rome Floyd Chamber in July of 2019. In January 2019, Jeanne Krueger stepped into the leadership role of Interim Director for the Rome Floyd Chamber. With determination and focus to serve fellow colleagues in their excellent Chamber work and to consistently advance the Chamber’s pro- business message while communicating a confident and constructive image throughout the community, member engagement and investment has been significant.

Krueger’s professional career began in 1987 when she began working for the Metro Atlanta Chamber. She spent most of her career managing membership sales and retention, and business development for the Metro Atlanta Chamber prior to starting work at the Rome Floyd Chamber. Jeanne works to put best sales and marketing practices in place through establishing quantifiable goals and developing strategies along with cultivating long-lasting relationships.

A native of Rome, Georgia, Jeanne has been married to Mark Krueger, Managing Partner, Morehouse Group, CPAs, for 32 years. They have two children, Shelby, daughter and Spanish teacher, also a millennial living in downtown Rome, Georgia. Anderson is their 22- year-old son who is a graduate of Kennesaw State University and is working toward a medical degree. 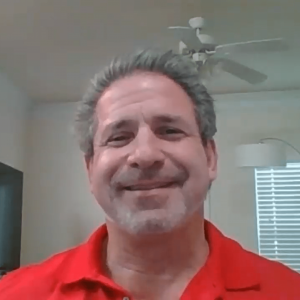 Richard Montanaro brings more than 20 years of experience as a senior executive to his role as a University of Georgia Small Business Development Center (SBDC) area director. Montanaro’s industry experience includes textile and apparel manufacturing, specialty chemical manufacturing, and investment banking/consulting with responsibility for facilities and relationships in the US, Mexico, Central America/Caribbean, Spain, Northern South America and China.

Mr. Montanaro grew up in North Georgia attending high school in Dalton, receiving his undergraduate from Berry College in Rome, GA and receiving his MBA from Kennesaw State University. While Richard has spent the last several years working across the United States and internationally, he has always maintained his home in North Georgia. Mr. Montanaro speaks both English and Spanish fluently and is learning Brazilian Portuguese.

As President of the Synovus Bank Northwest Georgia Division, Scott Preston leads 90 team members with approximately $1 billion in assets. The NWGA division encompasses Rome, Cartersville, Calhoun, Dalton, Chickamauga, and Lafayette. Scott began his banking career during graduate school in 1991. After receiving his MBA, he began working at a small bank in Southwest Georgia as a lender, then made one more stop at another financial institution in Columbus, Georgia before beginning his career at Synovus Financial Corp in 1997.

Upon joining Synovus at the corporate office in Columbus, he worked in various capacities, including credit administration, loan review, product development and treasury management. While he was in Columbus, Synovus was named the #1 company to work for in the United States by Forbes magazine in 1998. It was there that Scott learned about applying a mindset of Servant Leadership in the workplace.

In 2004, after Synovus attempted on multiple occasions to buy a bank in Jacksonville, Florida, Synovus decided to start a bank from scratch for the first time. Scott was assigned to join a team in Jacksonville which became the Synovus Bank of Jacksonville. The team started the bank with zero assets, funded by a $10 million capital infusion by Synovus, and grew the bank to over $600 million in assets in a 12-year period.

In addition to serving as Chair of the Rome/Floyd Chamber for 2020, he is also a Board Member of the Rome Floyd Development Authority, Free Clinic of Rome, Network Day Center, and the Shorter University Ledbetter College of Business. He previously served as a Board Member of the Florida Bankers Association, Juvenile Diabetes Research Foundation, the International Learning Center of Jacksonville, and a United Way loaned Executive.

He and his wife, Jennifer, have two children: Emily, a senior at the University of Georgia, and Jackson, a 6th grader at Darlington School. Scott and his family reside in Rome and are members of the First Baptist Church. 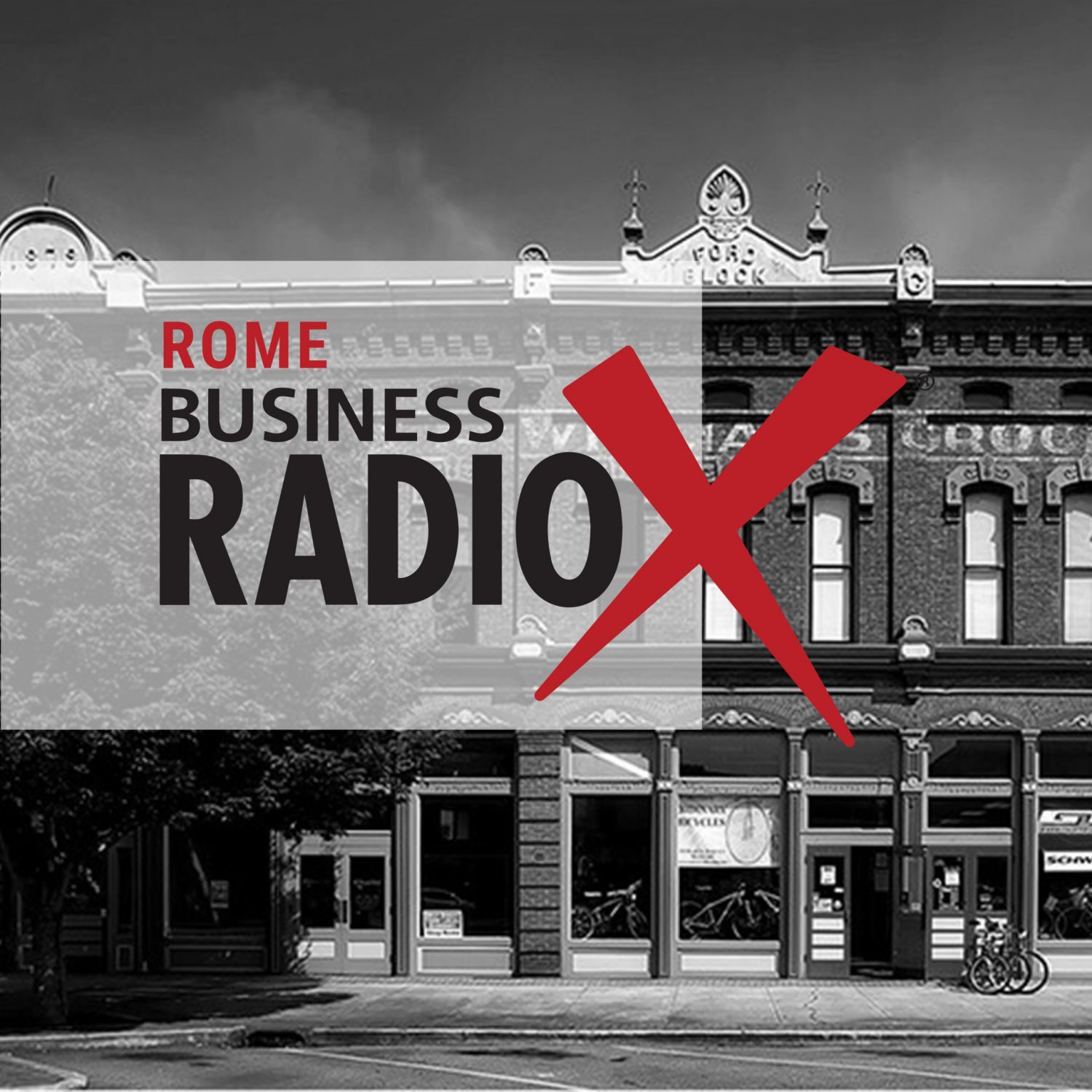