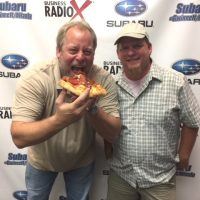 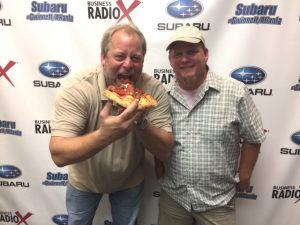 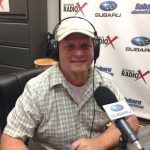 At 16 years old, Bruce Jackson was flipping pizza at the original Johnny’s Pizza in Manlius, NY. He loved the business of serving piping hot pizza always made with fresh, authentic ingredients to happy customers, sitting down with the locals on a Friday night for a slice, or feeding the high school football team after a win. He saw an opportunity and he wanted to build his own. Most of Johnny’s franchise operators are familiar with the feeling.

In three short years, Bruce opened a Johnny’s Pizza just off the Syracuse University campus with Johnny’s younger brother Rosario. After six years of success, Bruce and a new business partner, Scott Allen, were ready for a move to warmer weather and Atlanta, GA is where they landed. In 1977, Bruce and Scott wrote “Now Open” on a pizza box, stuck it in the front window of their storefront in Atlanta, and started selling pizza. One year later, they opened a second store. As entrepreneurs, they saw bigger potential in the brand and the business model they so carefully fine-tuned. In 1994, they officially began to franchise.

In 2003, Johnny’s needed a unique name to operate on a national level, so they gave Johnny a last name and Johnny Brusco’s Pizza was born. Now a new generation of leadership is guiding Johnny’s Pizza into the future. Bruce’s son, Luke, is expanding the business across the country and focusing on growth in both dine-in and delivery segments. They’re also focusing on ways to increase individual store volume growth, including new seasonal menu offerings, and an expanded craft beer selection. 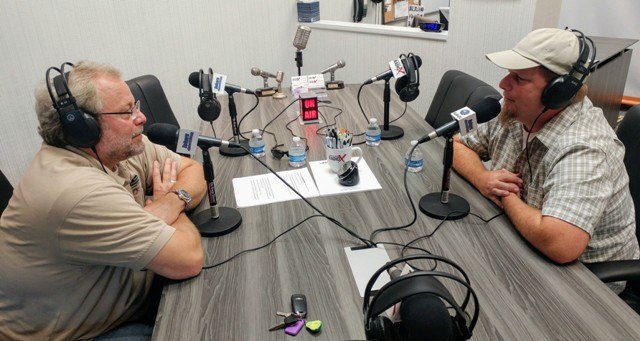