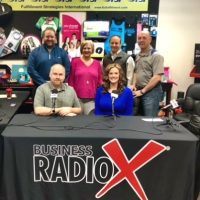 This special edition of “The Tiffany Krumins Show” was a live broadcast from the “LIVE @ FSI” Networking Open House in Austell, GA. Guests included Linda Williamson with FSI (Fulfillment Strategies International), Matt Bravo and Stosh Cohen with PutterPong, and Willie and Saleema Cartwright with Hydratherma Naturals. 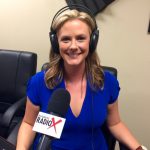 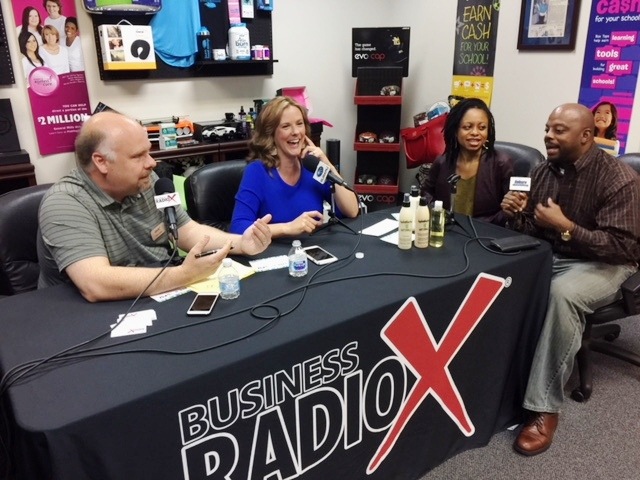