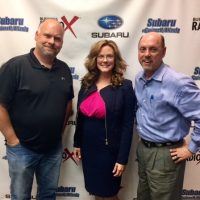 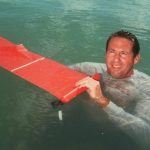 Dr. Robert Yonover with See Rescue Streamer is a Ph.D. geochemist/volcanologist with a history of innovative scientific contributions, technologies and patents. His Ph.D. work includes multiple ALVIN submersible dives to two miles deep off the Galapagos Islands to retrieve submarine lava samples, with laboratory work performed at NASA Johnson Space Center and MIT. A North Shore big wave surfer and Molokai Channel rough-water fisherman, Dr. Yonover uses the ocean as his laboratory. He has invented a multitude of survival technologies that were awarded U.S. Military/DARPA funding and U.S. Patents, including:

Dr. Yonover’s media credits include appearances on CNN, PBS, Discovery Channel, ABC Shark Tank and he is the author of “Hardcore Inventing, Brainstorm Islands” and “Caregiver’s Survival Guide”. Dr. Yonover is very active in outreach education and is driven to preserve the creative/innovative spirit of people of all ages. 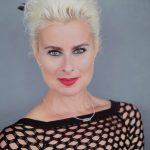 Lori Cheek is an architect turned entrepreneur, and the Founder and CEO of Cheekd, a mobile dating app that makes missed connections obsolete.

A Shark Tank veteran, Lori was recently listed as “The Digital Dating Disruptor” and “One of the Top 10 CEOs to Watch.” A University of Kentucky architectural graduate, Lori is no longer building structures. She’s now building relationships. 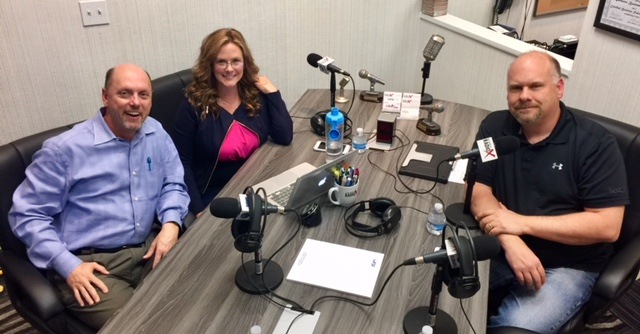