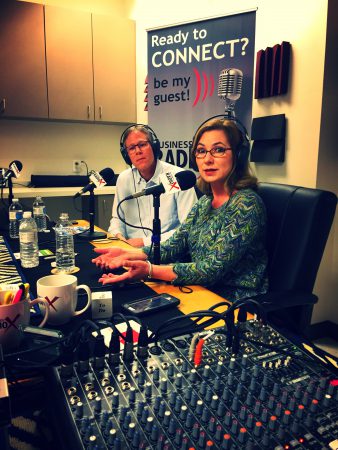 Angel Flight Soars is a non-profit organization that is available to help any medically stable and
ambulatory patient who demonstrates a financial need and/or anyone who cannot use or access
commercial transportation. It serves patients who reside in or need to travel to or through
Georgia, Alabama, Mississippi, North Carolina, South Carolina or Tennessee. When there is a
need that extends beyond this region, Angel Flight Soars coordinates with affiliate organizations
through the Air Care Alliance.

Go to www.AngelFlightSoars.org or call 770.452.7958 to support Angel Flight Soars with a tax-
deductible donation or for additional information.

Jeanine Chambers has served as the executive director of Angel Flight Soars for 18 years.
Under her leadership, Angel Flight’s missions have increased by 950 percent. It is also worth
noting that Jeanine has built Angel Flight’s public awareness to unprecedented levels.

Bert Light is a member of Angel Flight’s Board of Directors. He has been an Angel Flight
volunteer pilot and contributor since 1999. Bert is a partner in a family business, Artlite Office
Supply, that provides Angel Flight with administrative support. He was honored as Angel Flight’s pilot of the year in both 2000 and 2001.